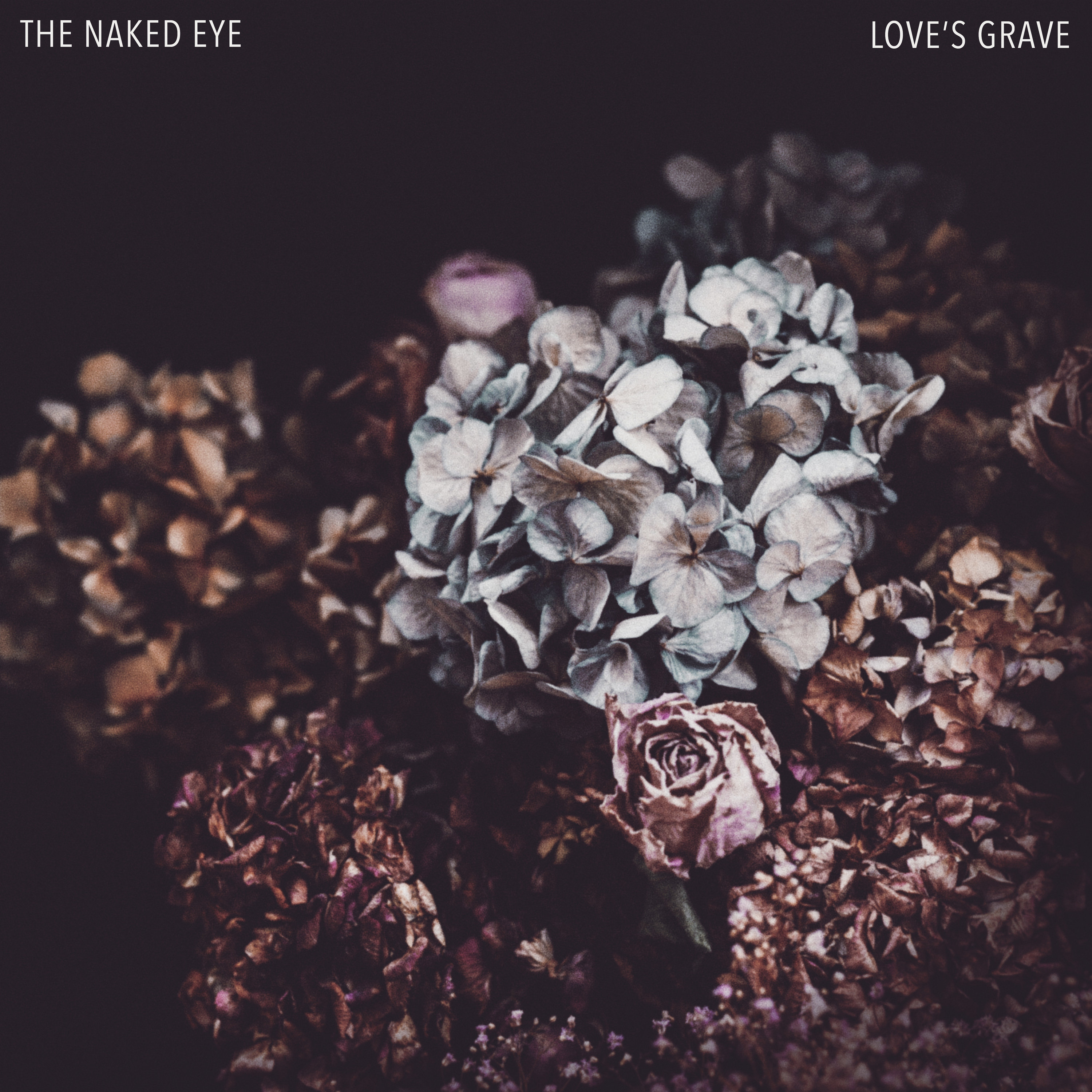 Following standout performances on recent singles 'See You Later' and 'Tell Me', The Naked Eye has revealed her new EP Love's Grave.

An honest detailing of a love lost, Love’s Grave interweaves The Naked Eye’s lush vocals with intricate storytelling. The project combines deft production from the gifted Conor Albert on the first four tracks, with a noteworthy contribution from Marie Dahlstrøm on ‘See You Later’. The title track’s melody and lyrics were co-written by Rhys Lewis.

As the production ranges from steadily paced upbeat vibes to more dulcet soundscapes, The Naked Eye explores the highs and lows of heartbreak. While songs like ‘Love’s Grave’ and ‘See You Later’ opt for a more direct and whimsical approach, there is a softer, more vulnerable mood to ‘Drifting Away’, which is naturally matched with ethereal synths. The interlude bridges the gap between these emotions, taking a meditative role as the line ‘Love liberates’ is repeated over soft piano and The Naked Eye’s beautiful harmonies.

A cohesive body of work, the artist’s feelings are laid bare though her signature songwriting style. Explaining her process for putting the project together, The Naked Eye explains: “Since my last EP release, I’ve been taking lessons in guitar and it is a big part of the sound and songwriting of this project.”

The Naked Eye dropped two singles ahead of the full EP release today, which highlight the breadth of sound throughout the project. 'Tell Me' explores lo-fi jazz elements, while the more soulful R&B-tinged cut 'See You Later' sees the singer/songwriter team up with close friend and frequent collaborator Marie Dahlstrøm. As well as providing harmonies for the track, Marie also produced the song.

Love's Grave follows her participation in the Her Songs project last year – an all-female collective made up of 5 women from different corners of the world, who released their debut EP Los Angeles last year to much fanfare, accumulating over half a million streams.

The Naked Eye is set to further cement her status as an exciting artist to watch, with her EP launch forthcoming at Servant Jazz Quarters on 23rd April.