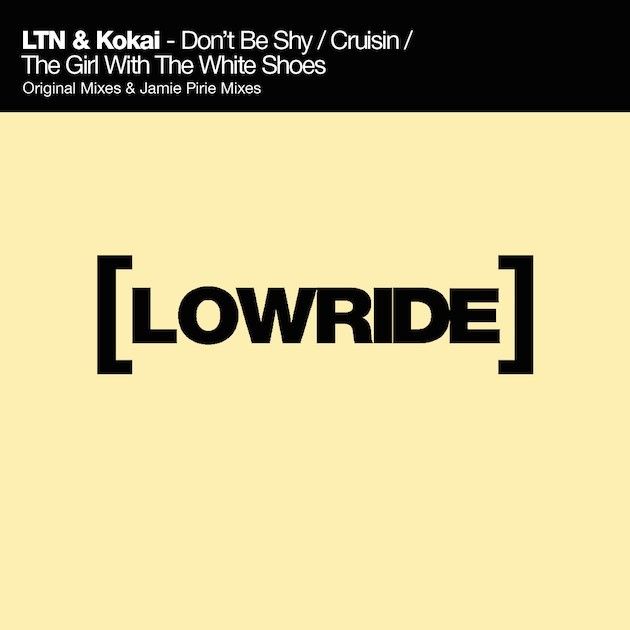 Deep house has made its presence known in a big way but not everyone can master its heavy beats and melodic undertones. From opposite sides of the world, Indonesian LTN & Hungarian Kokai have formed a dream team that has produced some of the freshest tracks to hit the decks this year.

Out now on Myon & Shane 54’s sublabel Lowride is a new, 3 track EP with songs that have made the radio rounds for some time now and finally see a release. “Don’t Be Shy,” “Cruisin’,” and “The Girl With the White Shoes” form a trifecta of moody vibes and heavenly rhythms sure to put a smile on your face. With their most recent EP “Lazy Sunday/Ibiza Sunset” holding steady at #3 on the Beatport Trance Releases chart, LTN & Kokai have perfected their sound for 2015.