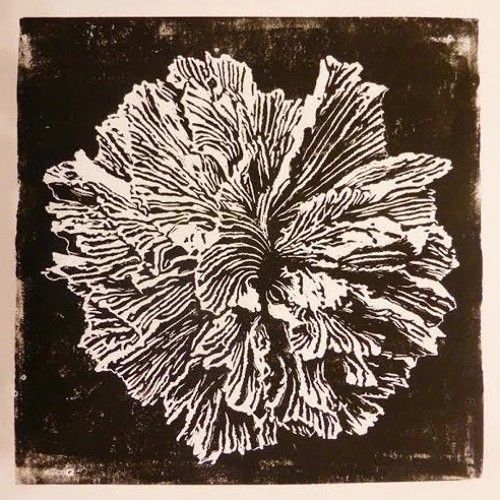 A solo electronic producer based in Bristol, LTO first garnered attention and praise in 2011 as part of the Old Apparatus collective with their abstract experimental bass-driven music, submerged in swirls and fragments of otherworldly static and interference. LTO is also part of Khing Kang King with cult rapper Mowgli.

Now working on solo music as well as with the above collaborators, LTO’s second release under his own name is the rich, characteristically mysterious No Pasa Nada EP, a heady cloud of greyscale sound design, ghostly timbres and deep sonics. It is at once challenging and mesmerising, crafted in part from found sound and field recordings, treated and disguised beyond their origins. The result is a production neither fully organic nor mechanic, reminiscent of the fertile UK grime and dubstep scenes (delays, claps and 808 sounds are all present here) but with a nocturnal miasma and a fierce intellect. The influence of post-rock and modern classical music can also be heard throughout the record in its harmonic progressions, compositional structures and in its division between artist and output.

The No Pasa Nada name and track titles – common Spanish verbs – are informed by LTO’s backpacking travels through South America, as much a field recording excursion as a cultural tour.

No Pasa Nada EP is the first release on Injazero records – a Brighton-based imprint brought to you by DJ/producer Villette.