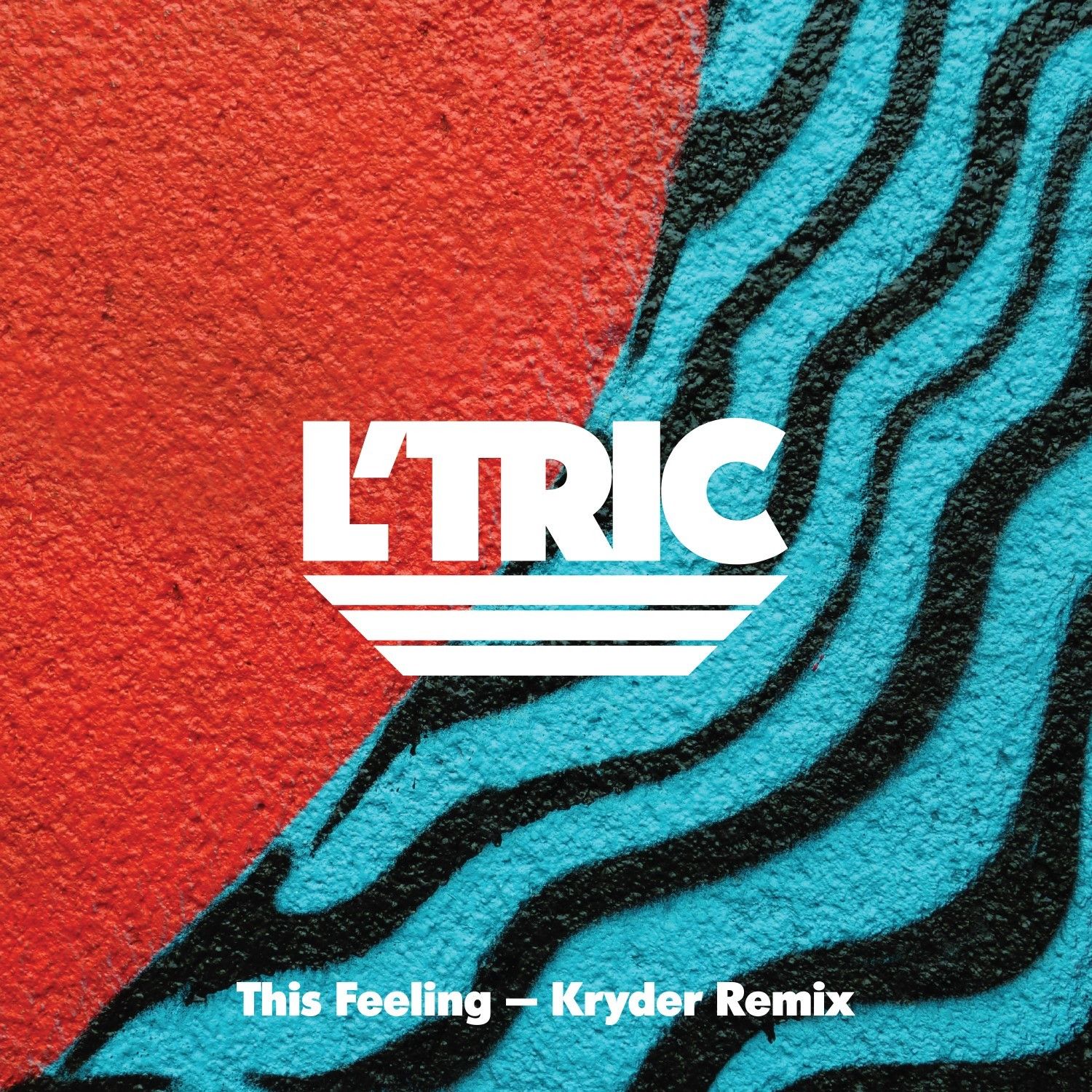 Manchester based DJ/producer Kryder has been on fire with his recent releases, and he’s back at it with a fresh rework of This Feeling by the newly formed duo L’Tric (composed of Ivan Gough and Andy James). The track is characterized by its uplifting and energetic vibe, eloquently paired with Steve Edwards’ infectious vocals. Moving on with punchy kicks and a beautiful synth-line that paves the way for the mesmerizing drop, which is filled with Kryder’s signature rhythmic house grooves. This is definitely one of the best remixes of the year, and we have no doubt it’ll get people grooving for 2015 and beyond.

Released on 30th March, Kryder’s remix of L’Tric ‘This Feeling’ is riding high at No. 20 in the Beatport chart! Pick up your copy from Beatport today