Luca Debonaire – Hung Up On You 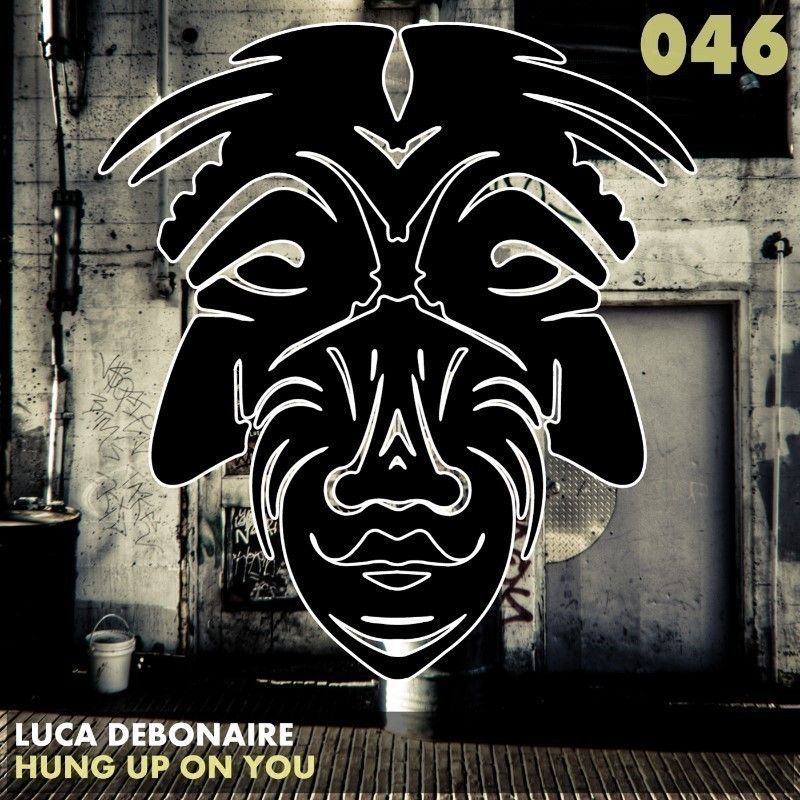 Luca Debonaire – Hung Up On You

Bouncing back onto Zulu Records with a track that only has straight up dancefloor destruction in mind, Luca Debonaire showcases his cutting edge house sound and impeccable production skills on the label which has been dominating the Beatport charts throughout the whole of 2014.

Screaming for you to hit the floor, the chunky bassline, slamming groove and hypnotic vocals pumping through Hung Up On You makes it the perfect weapon for the darker clubs. The anthem in the making has been tried and tested on radio shows by the likes of Robbie Rivera, Jesse Voorn, Samuele Sartini and My Digital Enemy further backed up by support from Kid Massive, Benny Royal, Federico Scavo, Ron Carroll and many more!

Hung Up On You is Luca Debonaire’s second release on the imprint, following the massive collab Leprechaun alongside Nick Fiorucci which featured on the Zulu Records Amsterdam 2014 EP earlier this year. It also follows an impressive 7 Beatport top 100s in 2014 alone, two of which hit the top 20! So if that’s anything to go by, Hung Up On You looks set to do the business and pave the way for a massive 2015 for both Luca Debonaire and Zulu Records!

Luca Debonaire – Hung Up On You is OUT NOW