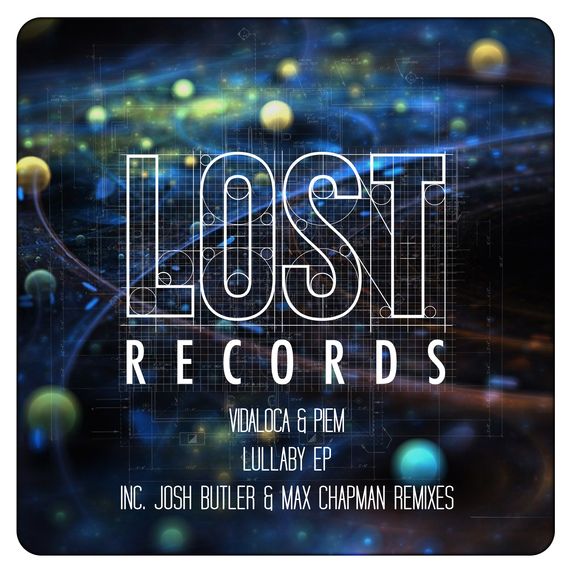 Fresh off the back of his ‘Snake Skin’ EP on Avotre, Leeds-based DJ & Producer, Josh Butler, is back again with a dark, club-ready remix of Vidaloca & Piem’s ‘Lullaby.’ Another master class from the UK producer, the remix is out now on Leftwing & Kody’s Lost Records and is available to stream below.

Stripping back the original, Josh focuses on a swelling, sub-bass groove accentuated by signature percussion that methodically slices through the composition. The heavy reverberating claps and syncopated hats form the backbone of the track, endowing it with a commanding tone as Josh once again proves his ability to create a perfectly balanced soundscape. The finished product is sublime – a primal cut, warm and full, rendered with marked precision. With the raw industrial tone of the track specifically geared for the dance-floor, the remix will no doubt see huge airtime across the club circuit. Josh’s remix of ‘Lullaby’ features alongside a Max Chapman remix of the B-side ‘Sturdiness’ on Vidaloca & Piem’s ‘Lullaby’ EP.

Josh’s distinctive, Chicago-inspired sound has garnered him praise from some of the industry’s most esteemed figureheads such as Kerri Chandler, Dennis Ferrer and Derrick Carter. His status among the dance music elite is well founded; since the phenomenal success of ‘Got a Feeling’ in 2013, Josh has maintained his outstanding reputation for consistently providing state of the art productions and eclectic DJ sets. Alongside his busy touring and release schedules, Josh has also begun his bi-weekly residency on Pioneer DJ Radio, where he showcases his upcoming releases alongside the freshest records from the House and Techno spectrum on his brand new ‘Somatic’ show.