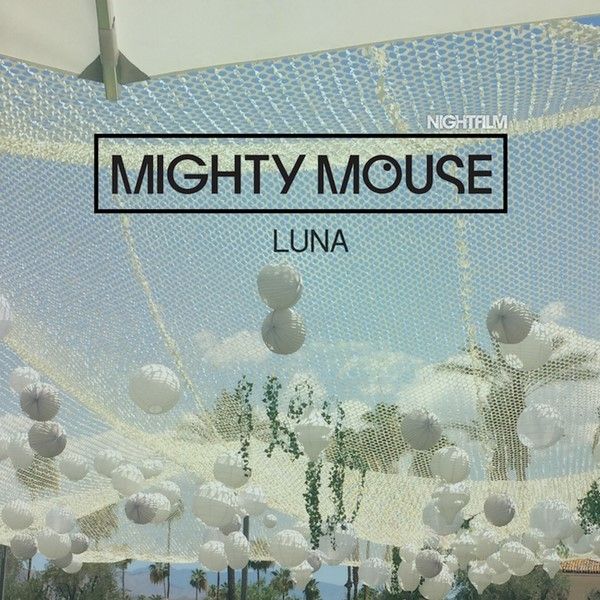 Known for his prolific output, it would seem the last year has been unusually quiet as far as Mighty Mouse releases go. But he’s been as busy as every in the studio working on something quite special that we’ll be revealing later in the summer. He’s also been working hard as one half of Du Tonc who’ve released two singles so far in 2015 on Eskimo Recordings, racking up over half a million plays on soundcloud.

‘Luna’ is a track he started whilst on tour this year in the US, inspired by DJ sets and made for the club, the first in a string of club tracks to come over the next few months. ‘Luna’ is drenched in pianos with snippets of an uplifting vocal and a thumping bass line.

It’s hard not to smile to this disco tinged peak time slice of summer.