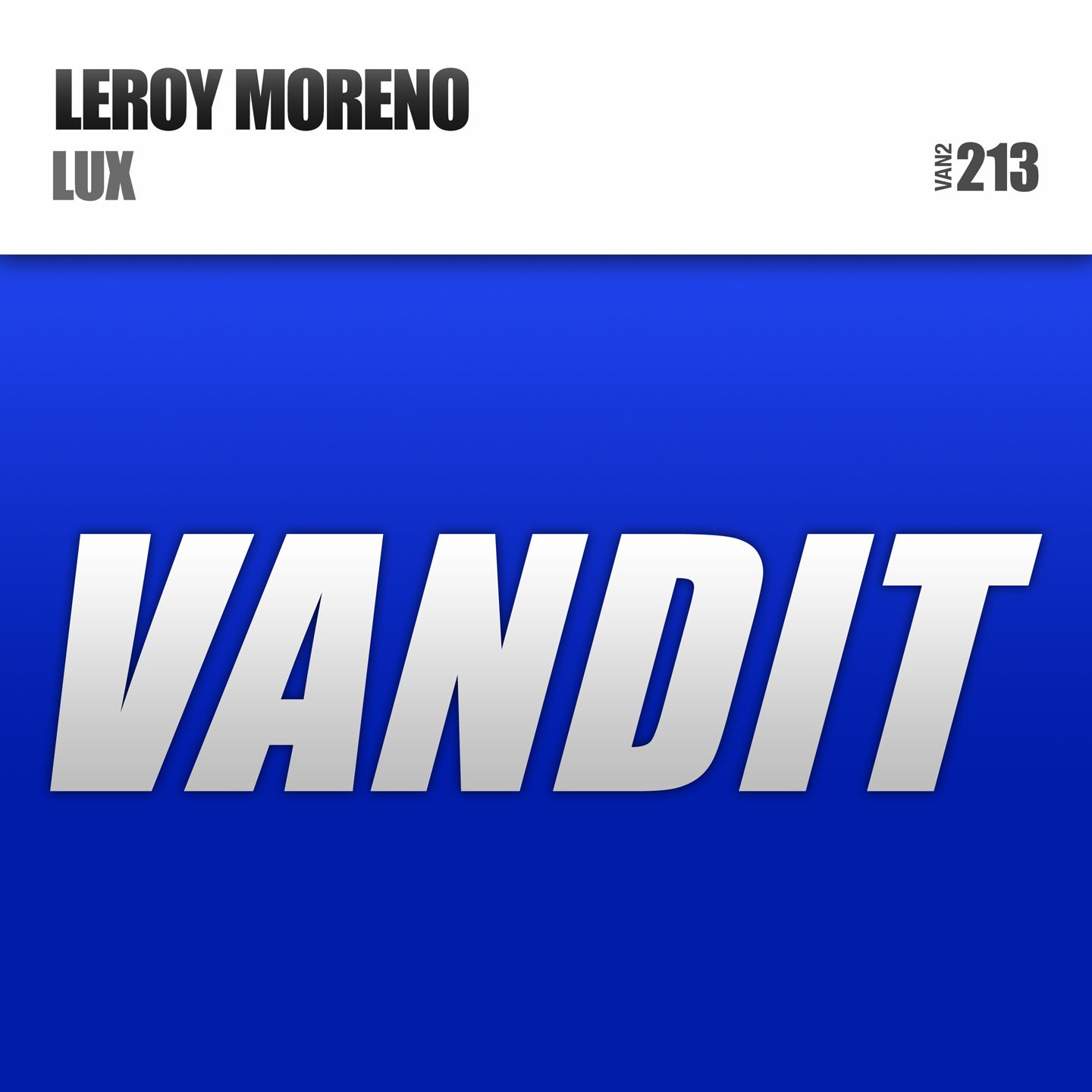 The Lone Star state, to date, hasn’t been known as a hotbed of trance production… Could that be about to start changing though? Well if Leroy Moreno got anything to do with it, it will. This Texan has been reared on a diet of pure Paul van Dyk and Armin van Buuren, with healthy sized sides of Oakie & early Tiesto.

Bottom line: he’s now as through-and-through trance as they come!

Pick Up Your Copy Here:

Gamely, Leroy bought his first synth while still in high school. Despite no formal training, by the time he’d hit college he’d mastered it, a bank of other studio equipment besides, and working on little more than native instinct and creativity, he began turning out demos.

‘Lux’ though is the first of Leroy’s productions that he’s felt had the polish and quality to put out into the public domain. Snapping it up within hours of locking our ears to it, here at VANDIT, we were more than inclined to agree!

As debuts go, it’s a track that has all the assurance of a producer with 10 times his release count. ‘Lux’ is ripe with innate harmonies and floor-lighting sequences. Its melodic-to-euphoric trajectory completes its arc with an air-bursting leadline, that’ll fill the farthest corners of the biggest rooms.

Putting a big trance spur in the side of the dancefloors this month and beyond, ‘Lux’ is out now!