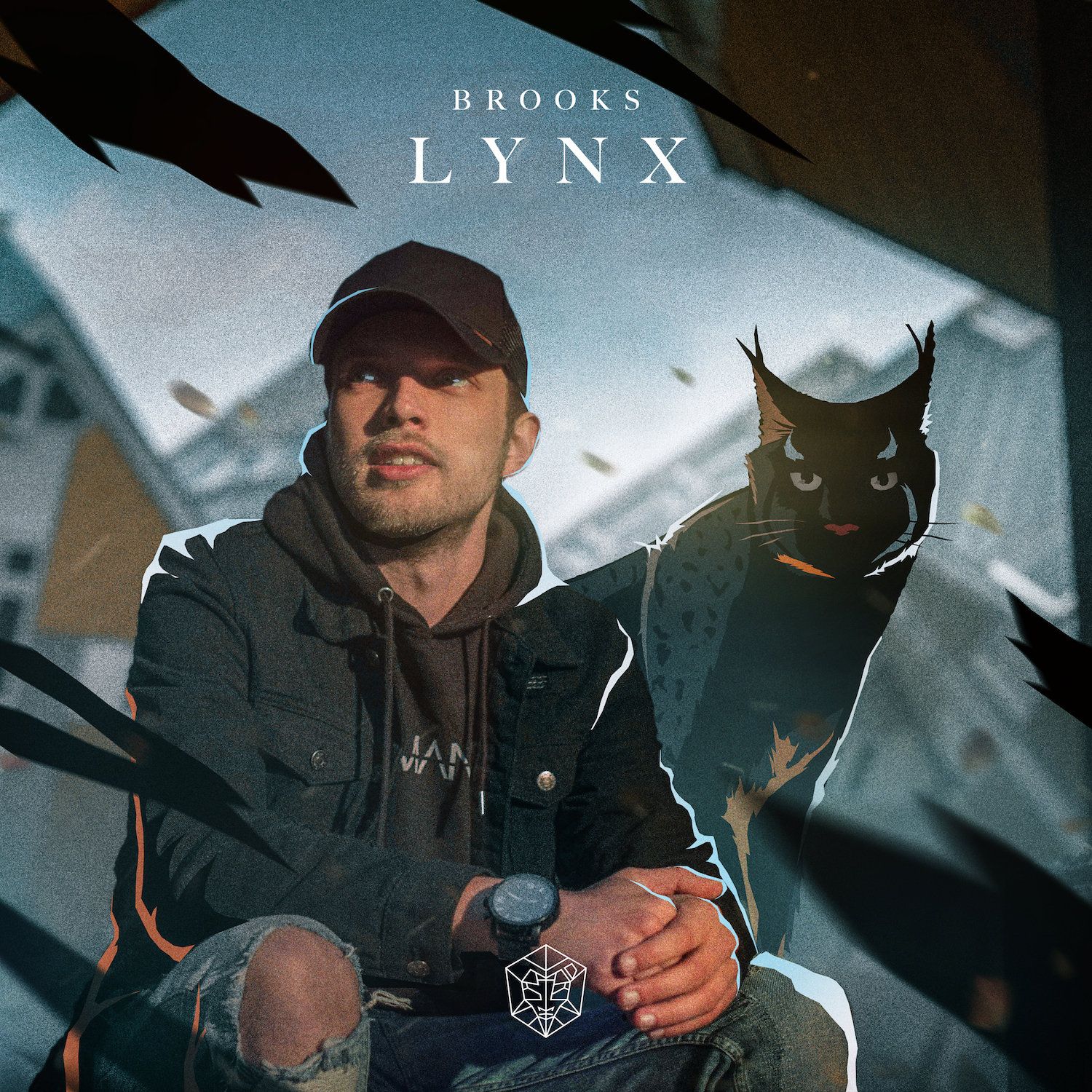 Dutch hotshot Brooks is back with another slamming track for STMPD RCRDS, after Byte and Boomerang, in the form of Lynx, following on from his very impressive collabs and reworks with and for label boss Martin Garrix, David Guetta and ZAYN & Sia.

Lynx fizzes over with energy and colour, its cutting-edge house sounds taking elements from electro and trance and smashing them into each other at high speed. Infectious riffs, elasticated bass and hard-hitting FX combine to make for a seriously punchy ride, and the intense euphoria of the melodies is hard to beat. The epic breakdown provides moments of bliss and triumphant joy in equal measure, making this a rollercoaster of a track.

Brooks puts himself on the map in a very big way indeed. After collaborating with Guetta and Garrix on Like I Do, which has been in the Global Spotify Top 50 for weeks and is played by a lot of well-renowned dj’s and radio stations. He also recently won the SLAM! award for Best Talent. It’s not going to be long before Brooks is mentioned in the same breath as the top dogs.

With a packed tour schedule taking him to 13 different countries this summer and events and venues including Ushuaïa Ibiza, Dance Valley and STMPD RCRDS’ stage at Balaton Sound and Tomorrowland, he is in very high demand.