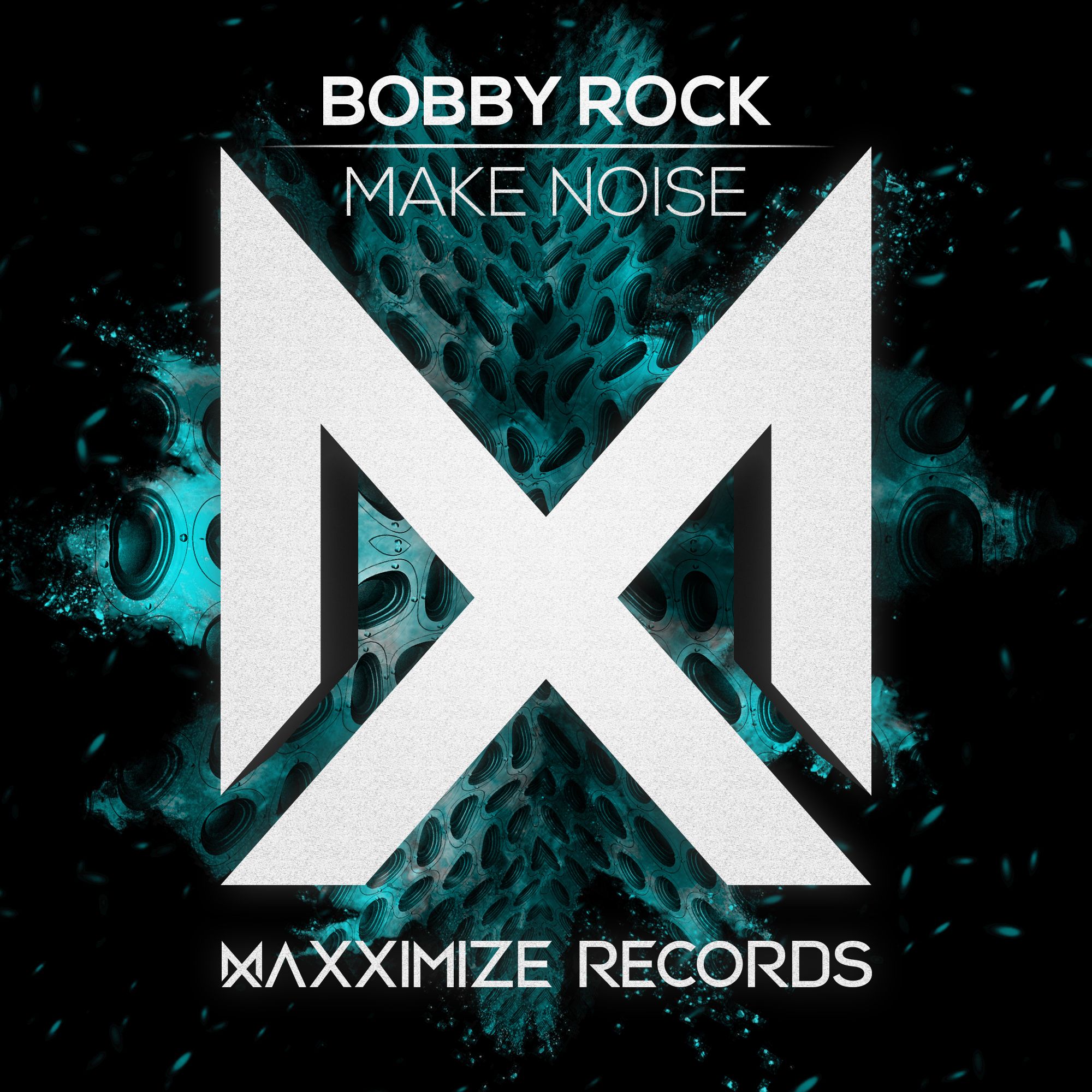 The two Dutch musical maniacs Bobby Rock are back with the powerful and pumping ‘Make Noise’, release on Blasterjaxx’ imprint Maxximize Records. The track is freaky and energetic with a massive drop and will make the crowd’s heartbeat race to the max. Already supported by DJs like Dimitri Vegas & Like Mike, Hardwell, Tiësto, W&W, R3hab and many more, it's officially out now!

Bobby Rock is known for their sound which can’t be placed in ONE genre. They always want to add a bit of flavor to nowadays music and will surprise the crowd with a variation of sets and productions with a high level of energy. This year they kicked off with a new sound, which they like to call Future Electro. It’s cheeky and raw with amazing grooves and beats.

For their newest track ‘Make noise’, they have added a flavor of big room track trap to their pallet. ‘Make Noise’ made its debut last year during their set at Tomorrowland. The track got a lot of support online, which made it very hard for the duo to keep silent about it. “But now finally the beast is unleashed, so make noise!”, smiles an excited Bobby.

Bobby Rock is the alter ego of Dutch duo Bobby de Graaf and Melvin Kuiters, both share the same amount of passion when it is about music. Bobby is the man behind the wheels of steel and Melvin is the main man in the studio. Both are the idea makers when it comes to their musical path, which they are creating.

The duo met in 2011 and debuted their EP ‘Blitz & Arise’ (Big & Dirty Recordings) in 2013, when they started spreading their trademark in nowadays EDM. They got noticed and supported by big names like Blasterjaxx, Nicky Romero, Hardwell, Axwell, Martin Garrix and Don Diablo. In 2014 they entered their way into the dance floors globally with ‘New Life’ ft. Cimo Frankel, which made it into the Top 10 of the Beatport chart. After the release of their 'Forever Young' remix, they made their first step in creating their new sound with their track ‘Baby’ ft. Nathan Nicholson.

Now they are back with ‘Make Noise’, raising the bar yet again.