Galantis - Mama Look At Me Now 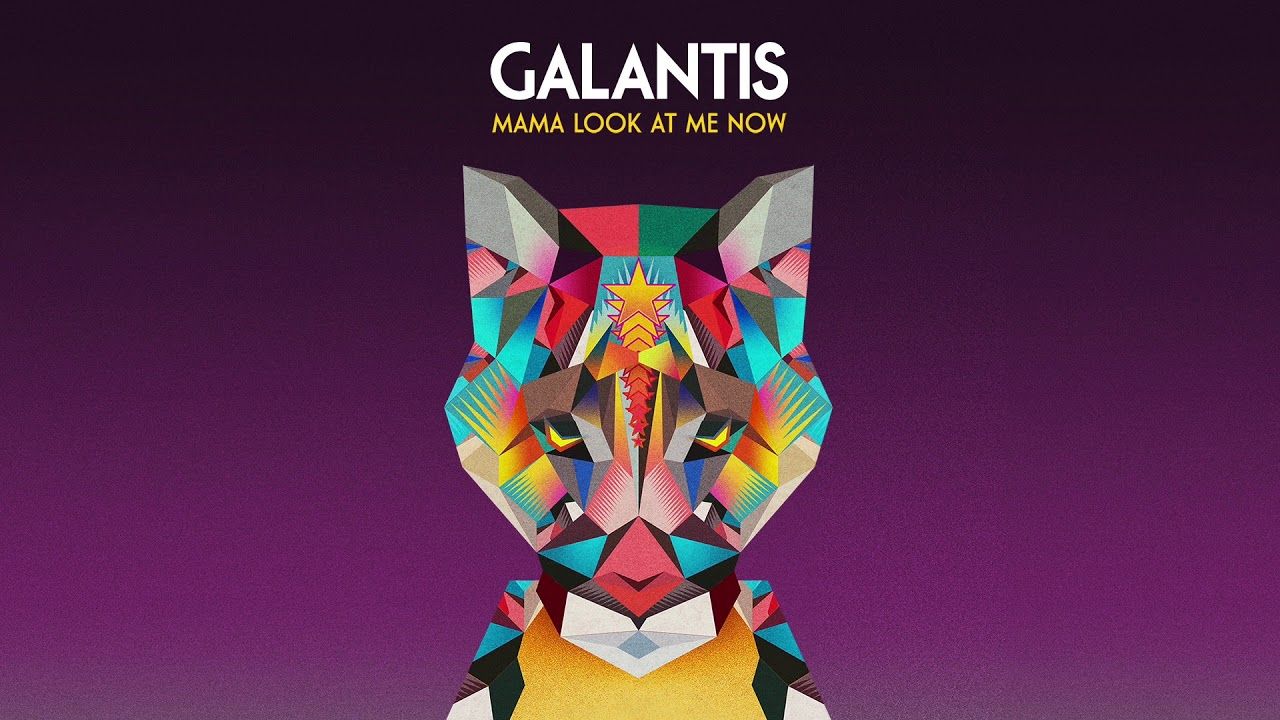 Galantis - Mama Look At Me Now

Cherry picked from hundreds of hours of b-roll footage captured since the beginning of their career in 2013, Galantis takes us through their acclaimed, over-the-top performances; to cruising around in golf carts backstage; to traveling in style on private jets; skateboarding through hotel suites; to epic games of chess played in exotic locations around the world. We have a feeling their mamas are pretty proud! Watch the video here.

Following the release of their 2017 album “The Aviary” (stream), which scaled the Top 10 in 23 countries, Galantis returned with a new track in May: ‘Spaceship’ featuring Uffie (listen). Hailed by CLASH as “an impactful, exciting return” and by MTV UK as “a relentless dance anthem that is bursting with euphoria”, ‘Spaceship’ racked up over 6.5 million streams in the last month alone thanks to radio and playlist support worldwide.

Galantis show no signs of slowing down any time soon with tour dates spanning the entire globe announced through to the end of August – including the UK where they play Creamfields and SW4 on 25 August. For tickets and all live dates visit wearegalantis.com

Galantis has amassed over 3 billion streams to date with a string of global, platinum-selling singles including: ‘No Money’, ‘Runaway (U & I)’, ‘Peanut Butter Jelly’ and ‘Love On Me’ (with Hook N Sling). The Grammy-nominated duo is widely recognised as one of the most in-demand dance music acts on the planet, with Billboard ranking them at #25 on their Dance 100 Artists of 2018 list.

Ever since their live debut at Coachella in 2014, Galantis have played some of the biggest music events in the world including Ultra Music Festival, Electric Daisy Carnival, Tomorrowland, Lollapalooza, Creamfields, V Festival, SW4 and BBC Radio 1 Big Weekend. They have also performed sold-out headline shows across Europe, North and South America – including Brixton Academy in London.