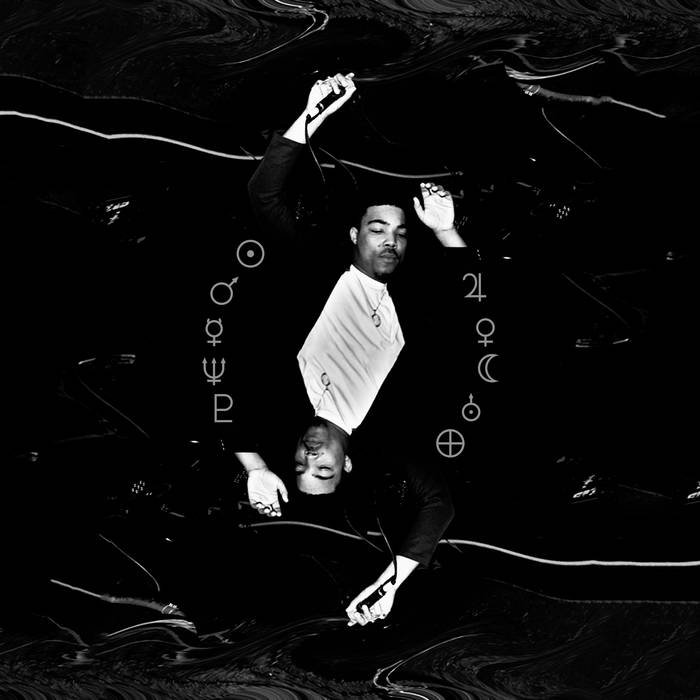 Returning with his first material since then, today Ward releases “Marcus In Wonderland”; a trio of thrilling covers encompassing classics from Santana / Fleetwood Mac, Sade and Jefferson Airplane, each beautifully reworked in a contemporary, yet respectful fashion.
Marcus In Wonderland EP by Marcus Alan Ward is out Oct 6th on Long Division Recordings, across both digital and physical cassette tape formats