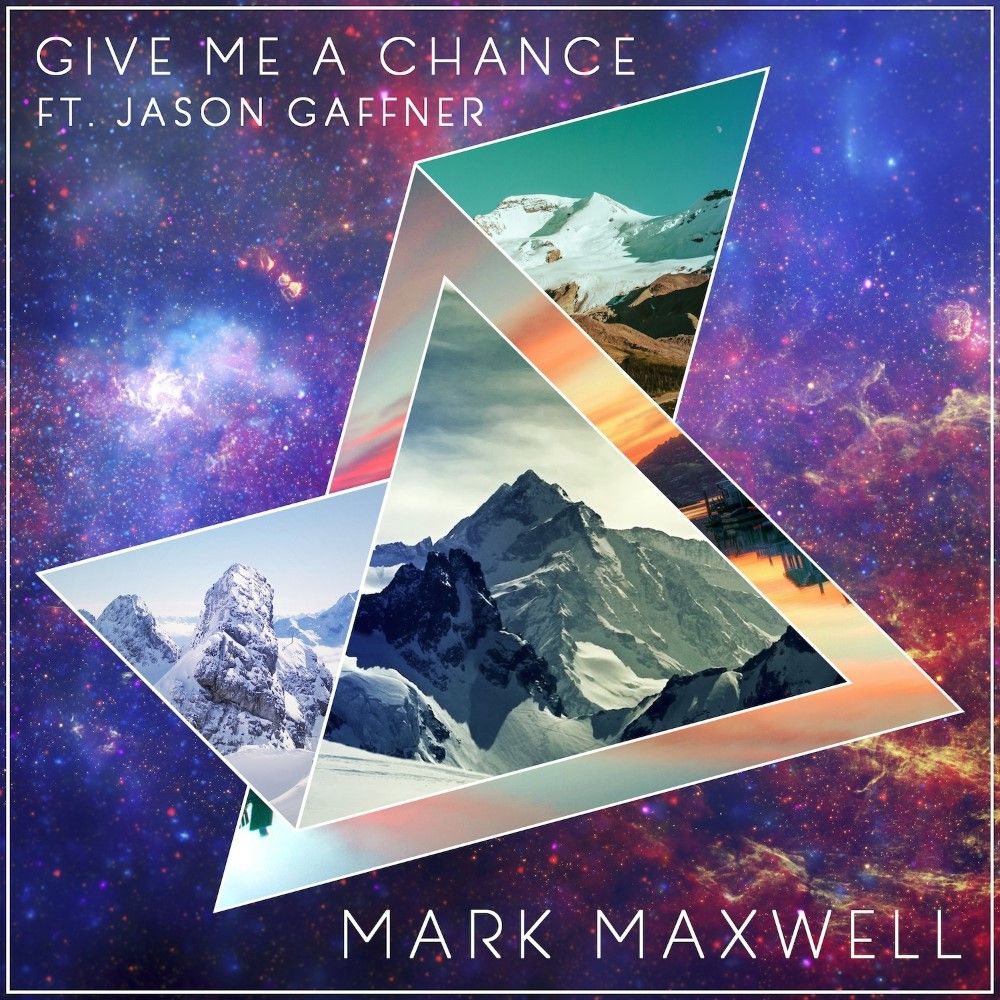 ‘Give Me A Chance’ is the impressive debut solo single from Australian producer  Mark Maxwell, a man who is known for his role as one-half of Brisbane electronic duo, Yale.

Mark Maxwell was selected for the Red Bull Music Academy in 2014, and whisked off to Tokyo where his eyes were opened to a whole new world of music, and the industry around it. He came home feeling empowered, excited, and also pretty damn nervous about his decision to start releasing music under his own name.

He really wanted to make an impact with this first single, so he dug deep into the roots of house music, drawing influences from some of the early house-pioneers like Frankie Knuckles, Tony Humphries and Jesse Saunders. He gathered everything he already knew and put it up against everything he had learned, and began focusing all of his attention on one of the ideas he had in mind for his first release. An amazing opportunity arose for him to work with LA singer/songwriter Jason Gaffner (known for his recent work with Tyler Touché & Sam Padrul), and straight away Maxwell thought ‘Give Me A Chance’ would be the perfect project for this collaboration.

‘Give Me A Chance’ features Jason Gaffner’s smooth anthemic voice coursing through layers of thumping summer-house beats, deep warbling synth and a skittering percussion. As Mark Maxwell‘s production ties it all together with absolute finesse, you’ll be left wanting to give him all of the chances he needs.


“It’s no mistake that the track’s called Give Me a Chance; for my first single, that’s exactly what I’m hoping for” – Mark Maxwell

‘Give Me A Chance’ will be available to download for free until its official release on July 21, which will also come with a remix by fellow Brisbane-based producer, friend, and all-round great guy, Sterling Silver.