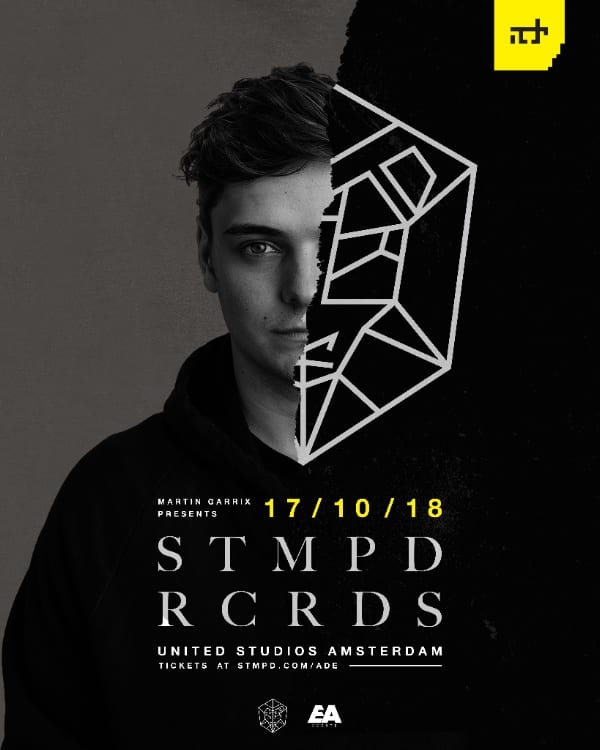 Martin Garrix will be hosting his own STMPD RCRDS night for the first time during Amsterdam Dance Event this year and tickets are on sale now. The event, produced by E&A Events, which will feature both artists from the label as well as others, will take place on the 17th of October at United Studios.

STMPD RCRDS has become a household name the last couple of years and are also expanding when it comes to hosting stages and organizing events. Earlier this year they hosted stages on Tomorrowland and Balaton Sound with artists like Tchami, Jonas Blue, Matisse & Sadko and even Dua Lipa. This will be the first event they host on Dutch grounds.

The label, founded by Garrix in 2016, is expanding rapidly. With weekly releases from the most exciting upcoming artists and a brand new studio complex in Amsterdam they won’t be slowing down any time soon.