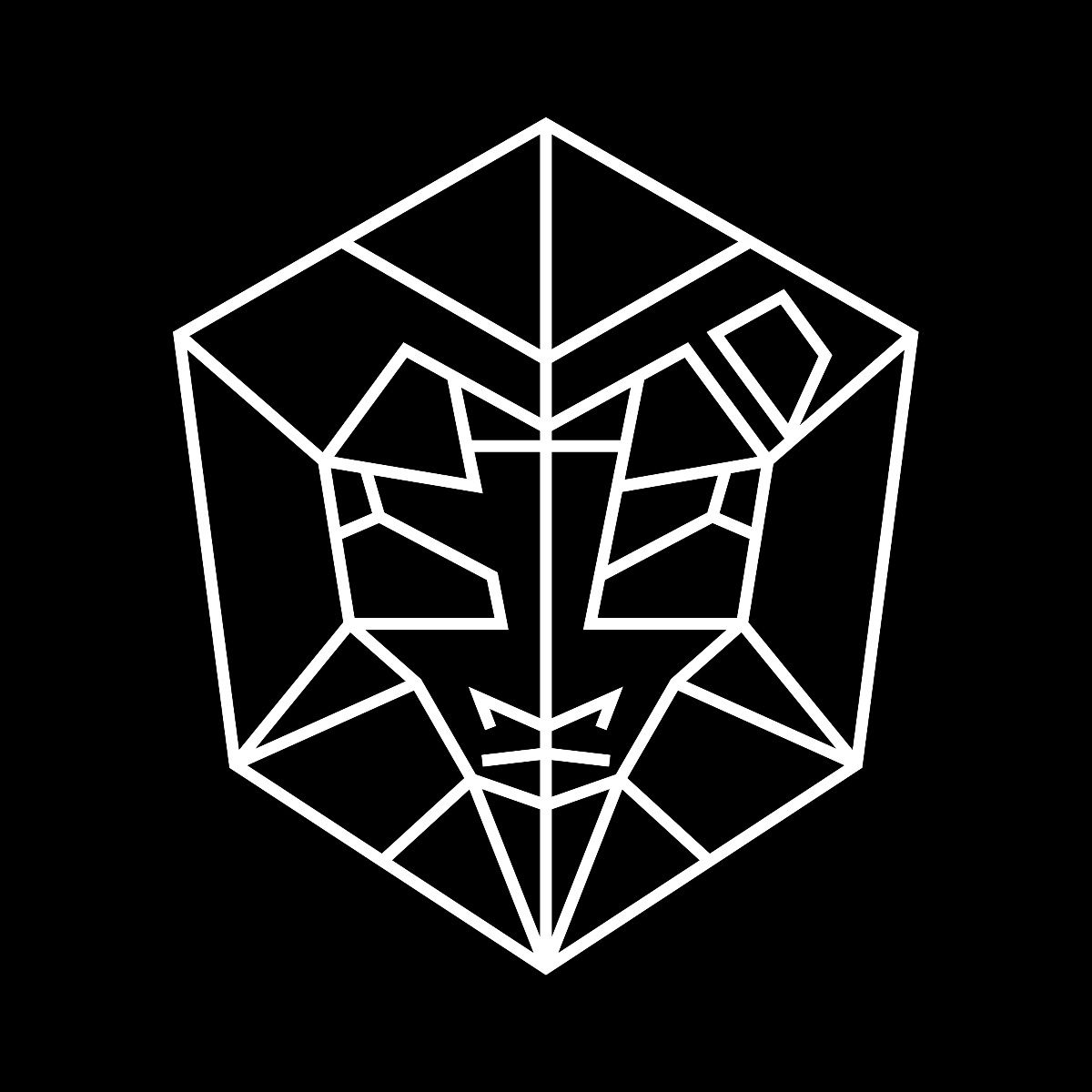 With Ultra Miami announcing their phase 2 line-up, STMPD RCRDS, who will be hosting their own stage this year, finally revealed the second batch of artists who will be taking the floor: Julian Jordan b2b Brooks, Justin Mylo, Dubvision b2b Raiden, Cazztek and Van Duo. The line-up also includes a special guest: Bumble’s #MMM female winner will play the opening slot.

Making Moves in Music is an initiative by Bumble which was  launched last October during Amsterdam Dance Event. The international campaign is  about combating gender inequality within the dance music industry by giving female DJs and producers the opportunity to be seen and heard. The first phase of the initiative recently kicked off in Amsterdam where they hosted various masterclasses, including an afternoon at the STMPD recording studios for the final 6 female DJ/producers, who were selected out hundreds of entrees.

The STMPD RCRDS team has supported the initiative from the start by sharing their knowledge and expertise during masterclasses, participating in panels and welcoming the finalists into their studio complex. On top of that, they are now offering the winner of Making Moves in Music to play at their stage at Ultra Music Festival in Miami this March.