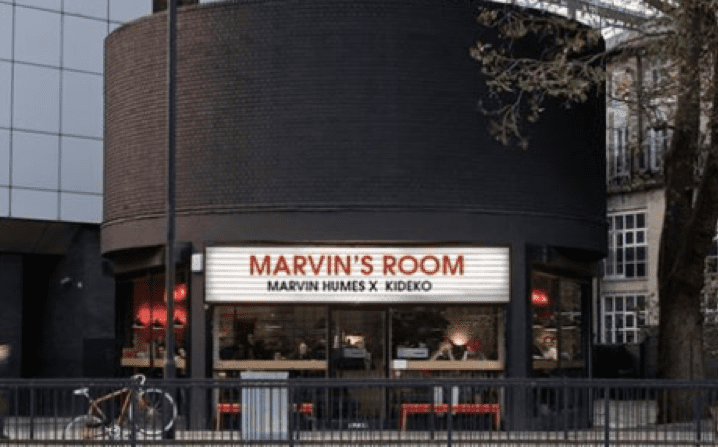 DJ and producer Marvin Humes has delivered the latest episode of his ‘Marvin’s Room’ live stream series, which will see the UK hitmaker going B2B in the mix with some of the biggest names from across the dance world.

Teaming up with Kideko, the pair deliver a dynamic mix which includes Gorgon City’s ‘Grooves on the Vinyl’ and Justice classic ‘We Are Your Friends’, with episode two following Marvin’s b2b with Jax Jones last month in what was the debut broadcast of ‘Marvin’s Room.’

Supported by the likes of Armand Van Helden, Oliver Heldens and Fatboy Slim, Kideko is known for huge hits such as ‘Crank It’ which received over 20 million Spotify streams. Performing at various festivals including Lovebox and Creamfields, the DJ aficionado has amassed an army of fans worldwide, charming them with his rhythmically-rich house music.

Blitzing through an eclectic cut which also includes TCTS & The Magician collab ‘Slow Motion’ and M-22’s ‘First Time’, the pair round off the mix with Kideko’s ‘Good Time’ ahead of Marvin’s performance at Ibiza Rocks on 14th August for Craig David’s TS5 Pool Party.

Performing a huge summer of shows across the UK & Ibiza this summer, where he recently headlinedJonas Blue’s Electronic Nature event for Cream at Hi, Marvin will also be performing at Tinie Tempah’s ‘Disturbing Ibiza’ night at Ushuaia.

With a range of the finest talent in the electronic music scene set to join Marvin throughout the summer during the series, be sure to keep an eye on the UK producer’s official Facebook page, where Marvin will be live-streaming the mixes!