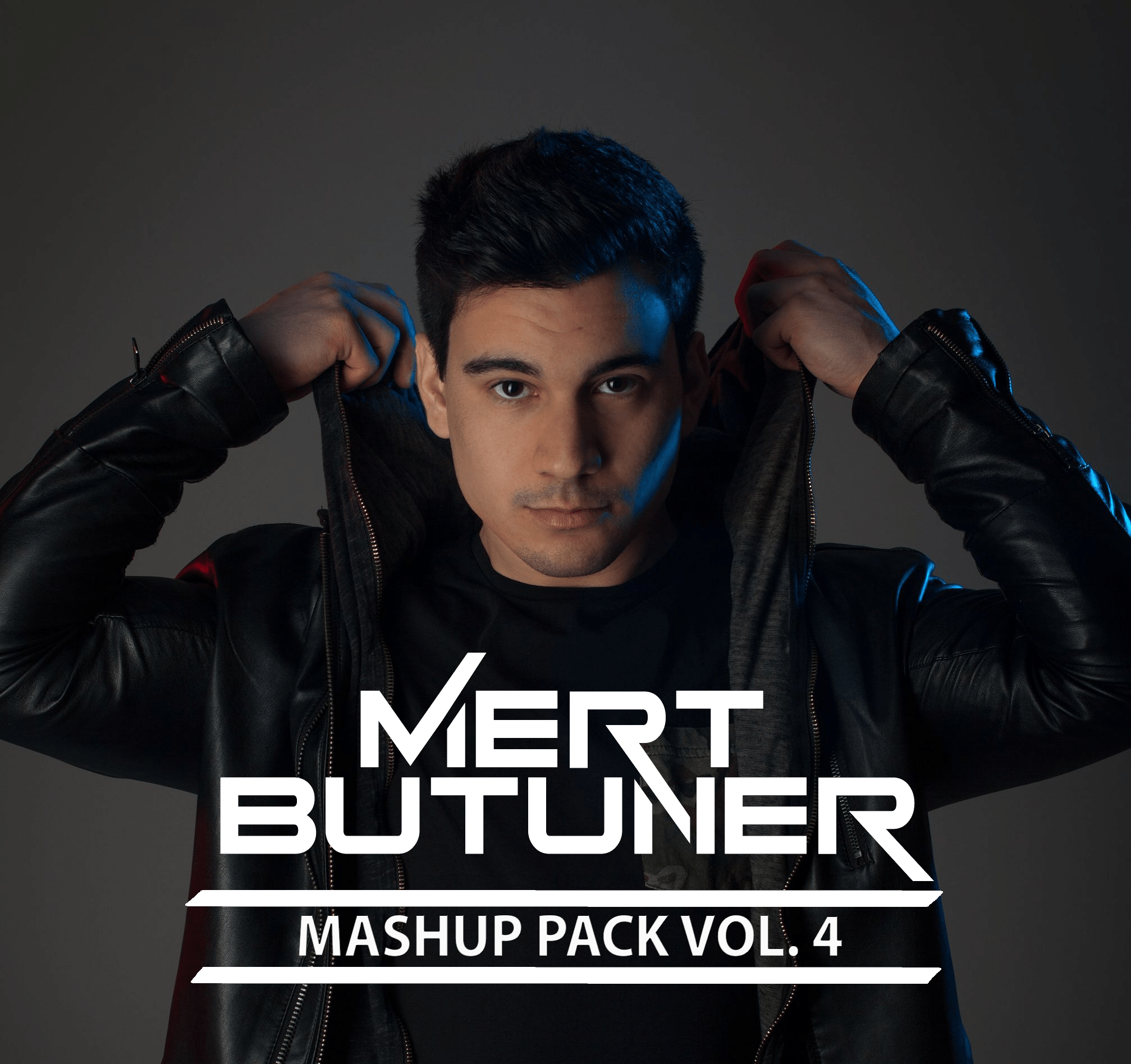 Manchester’s very own Mert Butuner has released the fourth edition of his ‘Mashup Pack’ series. Available for a free download on Soundcloud, Mert has put together a mashup of 6 of the biggest tracks at the moment including Mike Williams take on David Guetta and Anne-Marie’s tune ‘Don’t Leave Me Alone’ and the huge Retrovision vs. Swedish House Mafia track ‘Get Down vs. Antidote’. Mixed to absolute perfection, Mert Butuner’s ‘Mashup Pack Vol. 4’ is guaranteed to get the party started!

Mert Butuner is certainly a name to look out for and after having an incredible 2018 so far there are no signs of him slowing down. Earlier this year he released his track ‘Inferno’ which rapidly gained support from fans and artists alike including a play on Blasterjaxx radio show ‘Maxximize On Air’. This lead Mert to another successful release with ‘Rocket Beat’, this time gaining support from the likes of Culture Code and Wolfpack. With a clear talent for producing, this mashup pack also flaunts his talent for DJing.

A star truly on the rise.