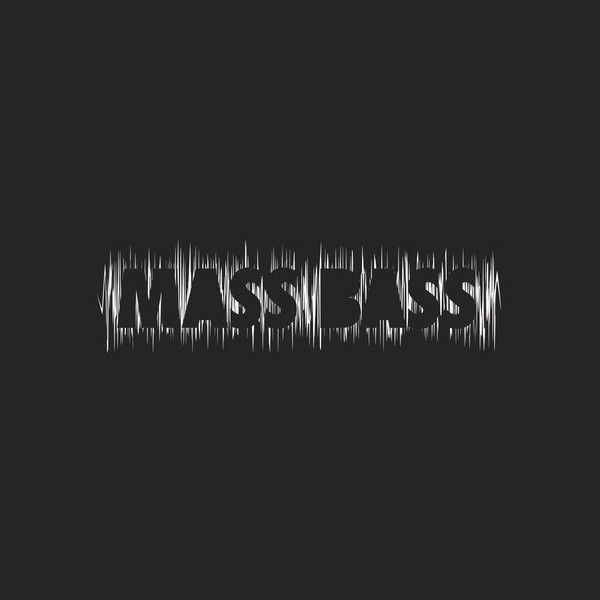 Having announced their inaugural opening party line-up only last week, MASS BASS are now ready to announce their season in full at Privilege Ibiza. With the night set to showcase some of the most exciting, bass-heavy sounds from across the electronic music landscape every Thursday, MASS BASS have enlisted a stellar cast of names to bring the noise to one of Ibiza’s most iconic clubbing spaces.

Throughout the remainder of the season, MASS BASS looks all set to establish itself as the go-to destination for Ibiza clubbers looking for a uniquely bass-flavoured clubbing experience. As well as a further guest appearance from iconic selector Four Tet alongside UK dubstepper Flux Pavilion on August 14th, party-goers can also look forward to sets from talents as diverse as A-Trak, Borgore, Cookie Monsta, DJ Nano, Doctor P, Ed Rush, Modestep, Pretty Lights, The Warriors, UZ, Virus Syndicate and 2d2.

Further highlights include US-based, Swedish producer stars Dada Life, who will be curating the first of two takeovers on July 17th with Firepower Records label head Datsik and world renowned super-producer A-Trak, as well as a live performance from The Bloody Beetroots alongside dubstep visionary Rusko, on August 21st. US supremos The Glitch Mob will also be bringing their unique brand of forward-thinking club music to MASS BASS on August 7th alongside Circus Records lynchpin Doctor P and on August 28th, legendary DJ and Metalheadz founder Goldie is set to play a show-stealing Ibiza date alongside fellow drum & bass icon Ed Rush. With room left for one final surprise, MASS BASS’ closing party on September 25th will feature some extremely special, unannounced special guests..

With such an exciting and immersive new concept all set to re-define Thursday nights at Privilege throughout the summer of 2014, expect MASS BASS to solidify itself as one of Ibiza’s most innovative new club nights.