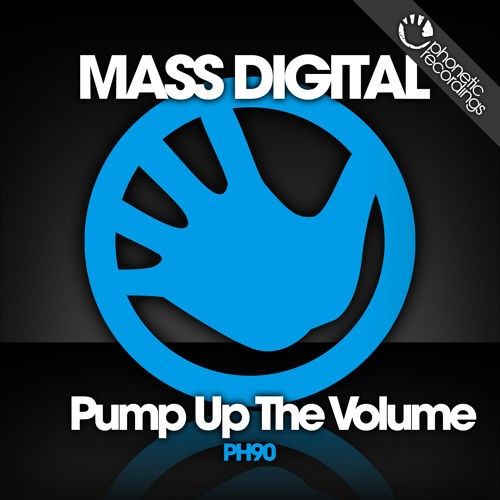 Our next upfront Tastemaker Promo has been tearing up Dancefloors for Phonetic Head Honcho Rob Roar and became a must have signing for the label. Mass Digital has been making huge waves in the underground House/Techno scene, upsetting the status quo by proving what is possible when one combines undisputed talent, a great deal of passion for music and vast determination.

Hailing from Northern Serbia, Mass Digital developed a deep rooted love for electronic music during his teenage years listening to father’s vinyl and tapes, day after day. This cross section of music heavily influenced his production sound, falling somewhere between House and Techno. With recent releases on the likes of Toolroom, FORM, Pacha, Nervous, Tiger, King Street and many more. As a DJ he can be found performing across the globe, going down a storm at Europe’s biggest festival ‘Exit’.

Mass Digital’s mindset is simple: “Do what you love and make no compromises”.