Masters At Work play Defected15 at Ministry of Sound 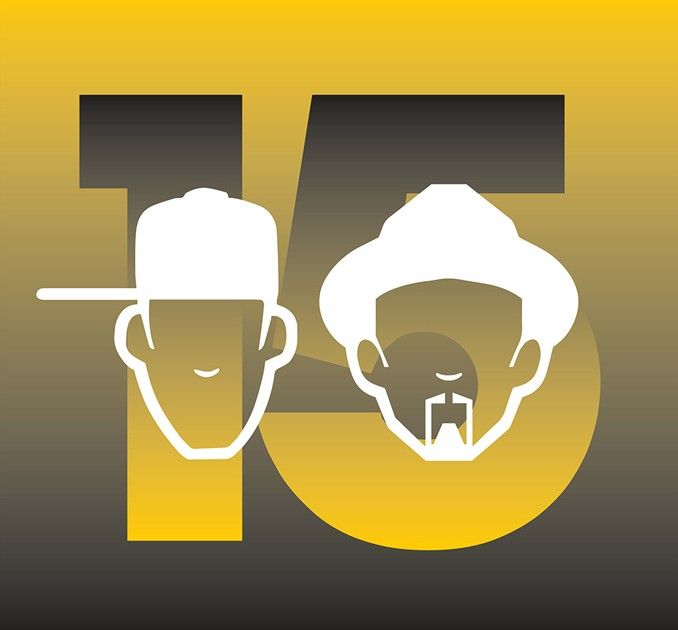 Masters At Work play Defected15 at Ministry of Sound

On Saturday 09 August, Defected marks the conclusion of its Defected15 global tour with a landmark headline appearance from Masters At Work at its world-renowned residency at London’s Ministry of Sound.

Commencing back in May with an incredible Mixmag Live event at London’s Oval Space, the tour went on to touch down at some of the world’s most revered venues including Watergate (Berlin), Avalon (Los Angeles), Womb (Tokyo) and Pacha (Sydney).

The Ministry of Sound show precedes the release of House Masters: Masters At Work, a quadruple-disc anthology of seminal tracks and remixes curated from across the most treasured discography in house music. Sublime productions such as ‘I Can’t Get No Sleep’, ‘The Nervous Track’  and ‘Love & Happiness’, not to mention the cult remixes of everyone from CeCe Peniston and The Braxtons to Saint Etienne, Jamiroquai, Simply Red and Ultra Naté will all be included on the forthcoming House Masters Masters At Work.

At Ministry of Sound they play an extended set for Defected In The House, pushing The Box’s peerless sound system to its limits as they lay down a house music masterclass. This is the first time the pair have performed together at the London club in over six years, and is fast becoming the most talked-about appearance of the summer.

Defected founder Simon Dunmore warms up The Box, whilst in 103, Sam Divine takes a break from her residency at Booom Ibiza to return to a venue at which, following exceptional sets there over the last year, she is established as a stone-cold Ministry of Sound favourite. The line-up is completed by Defected’s Andy Daniell and Greg Sawyer, with a further act to be announced in the coming weeks.

In addition to The Box and 103, Defected will also be taking control of the Loft, with For The Love Of House DJs spinning classic house all night long. The second For The Love Of House takeover in the Loft, this will be an ongoing component of Defected In The House nights at Ministry of Sound, paying homage to the records that have helped define the scene over the past 30 years.

Make no mistake: this is the hottest summer ticket in town and will sell out well in advance of the night.

See you on the dancefloor!