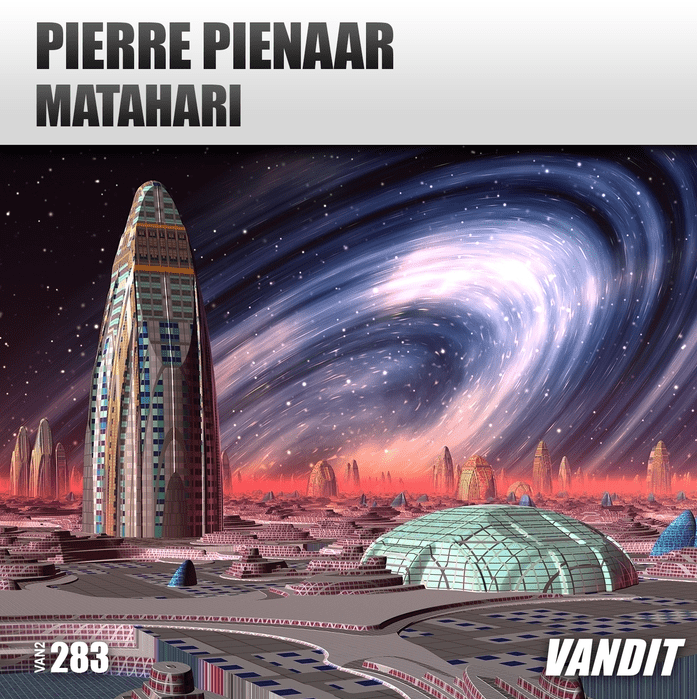 Achieving big through his solo ‘Higher State’ release and the show-stopping PvD team-up ‘Together Forever’, Pierre Pienaar ranked up last year. When it comes to his first of 2018 – well title-wise, everyone’s favourite Namibian-based trance merchant came within a whisker of having us foxed!

If you imagined his newie was named after Dutch double agent and all-round international woman of mystery, Mata Hari… well guess again! ‘Matahari’ is in fact the Indonesian for ‘Sun’, which, when you hear the track, makes a LOT more sense!

To ensure ‘Matahari’ arrives primetime-enabled, underneath Pierre’s assembled an arrangement of poleaxing drums, vibrant percussion and the boldest of bass.

Ready to rock Feb’s floors, and then some, ‘Matahari’s out now and available thru Beatport hereabouts: https://www.beatport.com/track/matahari-extended/10087875