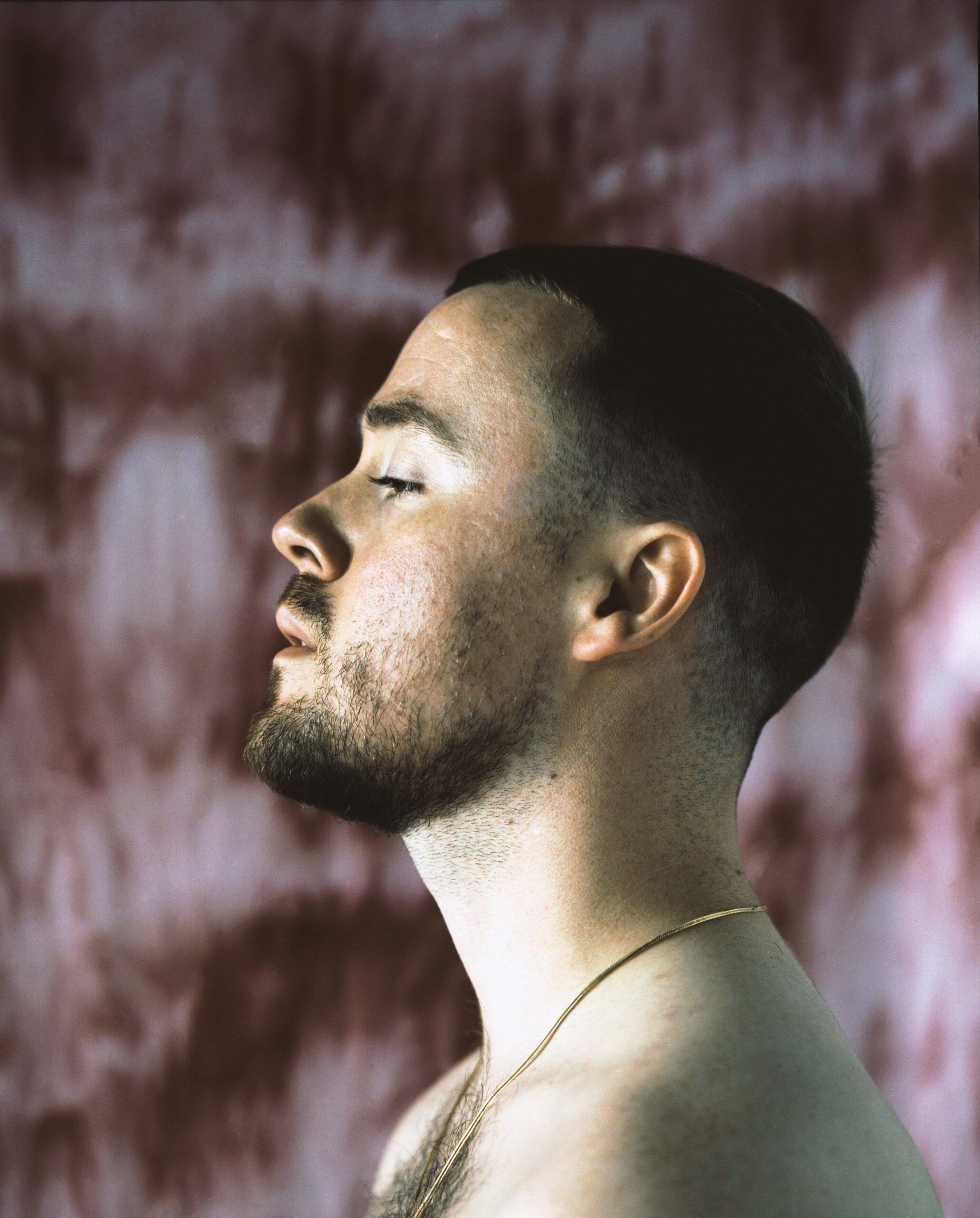 Maverick Sabre has announced his third album as 'When I Wake Up’ released 22 March 2019, supported by an Ireland + UK headline tour.

Setting out on 29 March and visiting 12 cities including Birmingham, Manchester, Bristol and Dublin, the singer will perform in Brixton on 11 April.

New record 'When I Wake Up' is an acutely personal and poignant body of work from the respected songwriter and artist and includes powerful features from Jorja Smith and Chronixx.