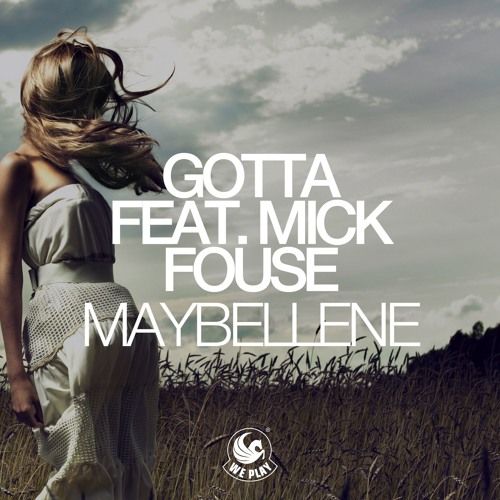 This week’s release sees GOTTA release his new feel good Tropical summer anthem on claimed German imprint WePLAY. A funky guitar rhythm is met with bubby and simple drum kicks, hi hats and disco influence synth stabs. The track also features the vocals of Mick Fouse which emphases the soulful feel on the track with smooth vocals. The single also features two remixes from Mikimoto, who transforms the track into a rich Progressive House banger, and Rose who continues the Disco House vibe of the original track. This is definitely one for kicking back by the pool this summer!

GOTTA is the new alter ego of one of France’s most inspirational producers Phillipe Arcostanzo. Based in the South of France, GOTTA learnt music from the young age of 6 and earned degrees in both Classical and Jazz music. He has played and produced music with some of the world’s most renewed artists from the Hip-Hop, Soul, Funk and House music realms. With such great experience under his belt, he is the proud owner of GOTTA Records and has gained a solid reputation in the industry. His early tracks from the 00s include ‘Never Give Up’ and ‘Save Me’, which received huge successes in countries like Italy. 2017 is GOTTA’s year, cooking up some big tunes so make sure you stay tuned for more!