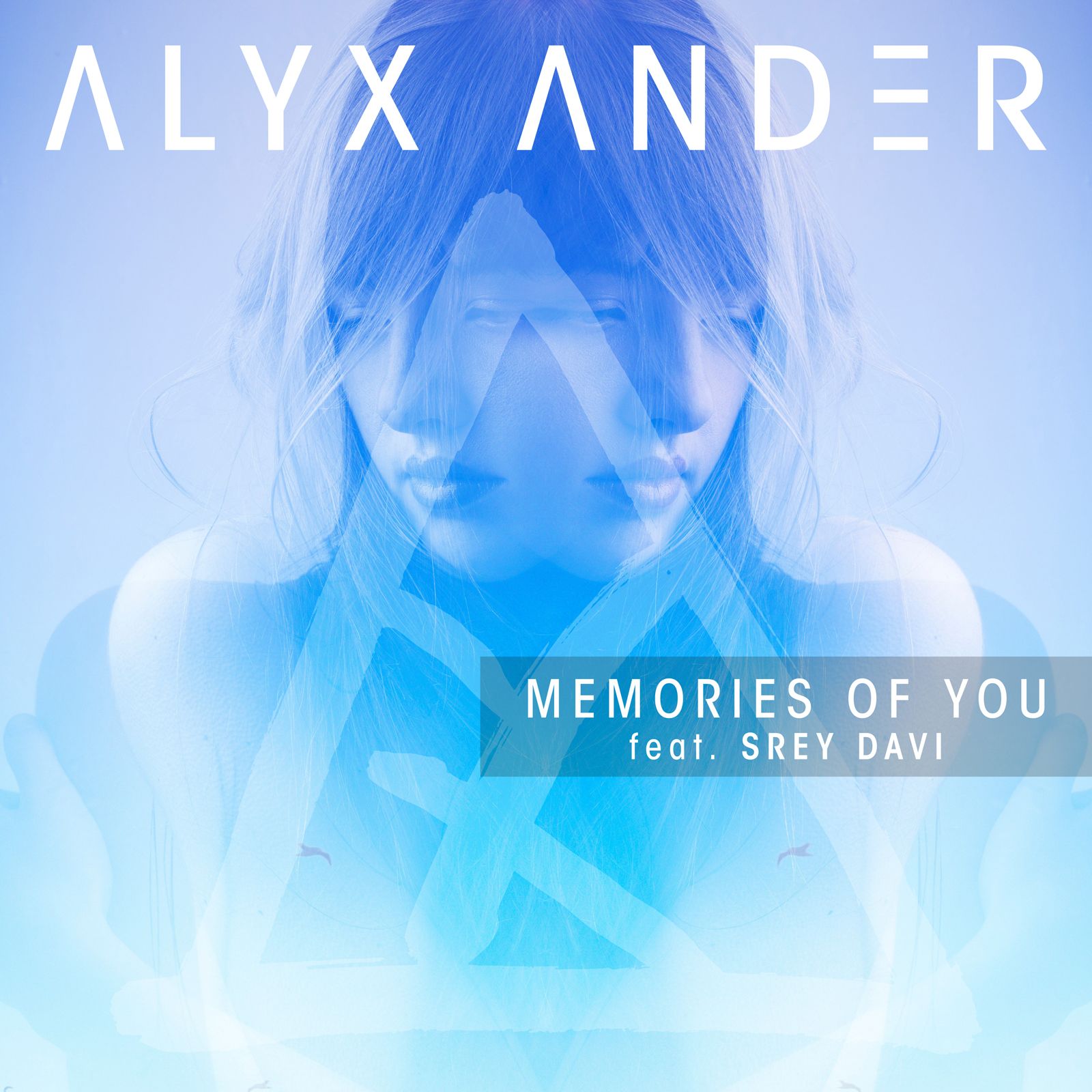 The song is a follow-up release to an immensely successful debut that impressed people all over the industry. Memories of You features the beautiful vocals of indie chanteuse, Srey Davi. A newcomer as well, Srey Davi’s style is as seductive as it is meaningful, singing a top-line melody that speaks of love lost and wistful nights. One part love song and one part club banger, Alyx’s music offers a depth and sincerity not often found in club music.

When Alyx Ander burst onto the scene, his sophisticated, emotional brand of dance music garnered accolades almost instantly. His debut song Close Enough (Feat. Maria Z) debuted on Pete Tong’s radio show on BBC Radio 1 and was an instant hit with taste-makers.  The song was added to the most influential chill and deep house playlists across multiple streaming platforms, it reached #25 on the US iTunes’ Electronic chart, and it spent 14 weeks in rotation on USA’s national satellite radio service, SiriusXM. This all lead to a great performance on Spotify; receiving over 3 million streams to date!

His music has been written about by Billboard, Mixmag, Your EDM, Dancing Astronaut and Magnetic Magazine. DJs like Tiësto, Don Diablo, Michael Woods, Sam Feldt, EDX, and Sander Van Doorn have included his songs in their podcasts.

As a classically-trained pianist, Alyx began his musical career early, leading theatrical productions at Manhattan’s prestigious LaGuardia High School for the Performing Arts, otherwise known as the school that inspired multiple Fame films and television series, and later moving to Florida to attend the University of Miami.

“I produce what I feel, and it doesn’t exist in one category; it lives comfortably between daytime chill and the club.  At the end of the day, it’s more important that my music captures a moment and creates a lasting story within that space and time.  I call it ‘soundtrack moments’ – when a song takes an ordinary experience and turns it into an unforgettable memory,” says Alyx.