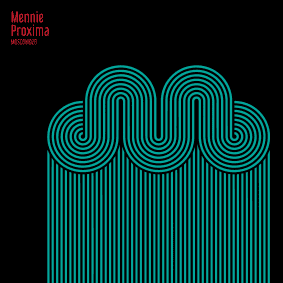 Joining Moscow Records following releases on Poker Flat, Infuse and Rawax, Mennie is a regular DJ at Florence’s Tenax Club when not performing across Europe including appearances in the UK, France, Germany and Spain. Alongside Julien Sandre, the Italian producer is also one half of Jarau and together they’ve released on labels like One Records, Visionquest and Pleasure Zone.

Kicking things off, ‘Proxima’ injects acid squelches into an atmospheric background which builds to include a wonky bassline laced with echoing distorted vocals. Flip over and ‘Do That’ utilizes a similar otherworldly aesthetic, with metallic effects, electronic bleeps and rattling drum patterns, all guided by a funk infused bass.

A Proxima
B Do That