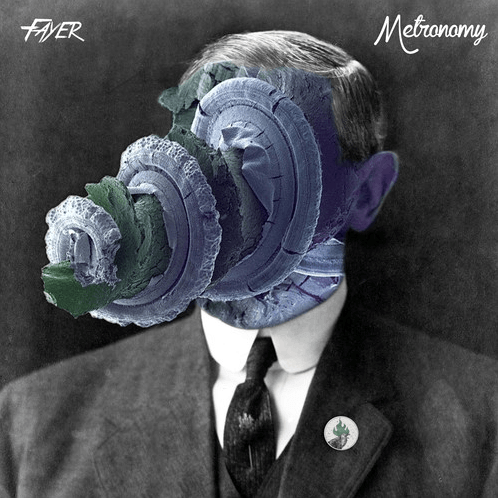 The sophomore release from Edu Imbernon’s new project Fayer comes in the shape of one of the most respected bands of the last 5 years, Metronomy.

On the back of their forth studio album, “Love Letters” comes two stellar remixes from the label boss himself, and French electronic music producer, composer and DJ, Agoria.

Edu’s remix of “I’m Aquarius” starts in relaxed fashion, echoing the vibe of his recent remix of Qtier’s “Set Me On”. Synth layers build slowly, the instantly recognisable vocals of Joseph Mount teasing in, before the track erupts, refusing to let go until things break down again before another eruption at the 5 minute mark. The track has already featured on Edu’s After Hours mix for Pete Tong and Tiga’s Radio 1 guest mix.

Agoria comes with something a little different on his “Love Letters” remix. Stripping out all vocals from the original, instead digging out a previously unused vocal, Agoria creates an off kilter, uneasy, loop driven yet epic monster that has already seen early support from Dixon, Joris Voorn and Gesaffelstein.

“The concept around the Fayer label is to bridge the song based sounds of indie and electronica and the more club friendly sounds of house and techno.

As such I looked to retain Metronomy’s more indie leaning sounds while making something more electronic and club friendly – whilst trying to make a remix that will surprise the listener, full of energy and eclecticism.” Edu Imbernon