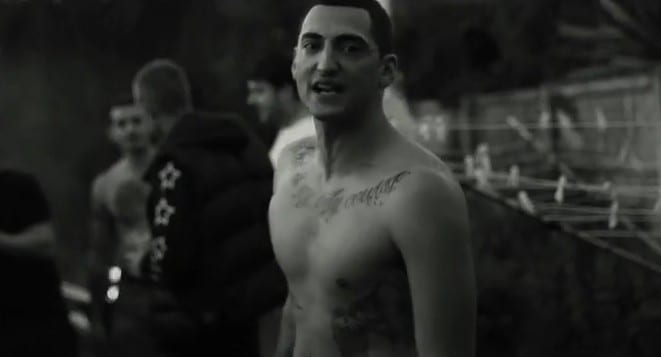 Last night, Mic Righteous released a short but heartfelt statement regarding the Zayn Malik / Naughty Boy ‘No Type’ remix after the track found its way onto worldwide news outlets in the form of Billboard, The BBC, Daily Mail and The Mirror among others. The statement was accompanied by a venomous record and music video directed at his publisher Naughty Boy.

“I’m sat here with my thoughts, no PR company around me, no lawyers, no marketing team, just my son asleep next to me. Last night I decided to put out a record I made with fellow artist and friends Naughty Boy and Zayn Malik with no serious intention of release to start creating some movement for my up and coming album. Following that leak my former friend and publisher threw me under a bus by publicly denying having any involvement with me being on the record. Prior to yesterday I had spent months on end contacting him in regards to my album (which I have personally funded at great expense) with no response. I have spent the last 18 months on the sideline watching other artist’ development whilst my career and personal life has suffered greatly. During this time, almost a year ago now, I expressed my feelings in this record ‘GONE’ but never released it. I have had made the conscious decision to regain control of my career by now publicly airing some of the trouble a young published/signed artist can face in the music industry when in the wrong hands.
At this moment in time I am unaware of the implications my truth telling will have on my career but I know this is something I have to do for my fan base who I have neglected, my family and team who have seen me struggle but also for myself.
Thank you to everyone for supporting it means more now than ever.
Mic”