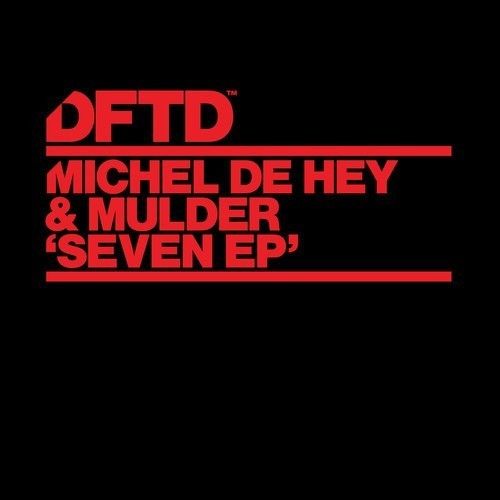 Someone who has opened the door to techno and tech house for a generation of clubbers with his Miracle, Brave New World and Hey! labels, Dutch producer Michel de Hey has now joined forces with fellow countryman and rising star Mulder to release their ground-shaking ‘Seven EP’ on Defected’s DFTD imprint.

Title track ‘Seven’ is an eight minute journey that weaves its way through an array of shuffling transitions and cosmic overtures. ‘Trieb’ boasts a huge, rocky bassline complimented by whisking vocal waves, while ‘Balicoon’ is the icing on this EP, demonstrating the duos versatility in threading evolving, saw tooth basslines, off-beat cowbell riffs and soaring 80s synth pads.