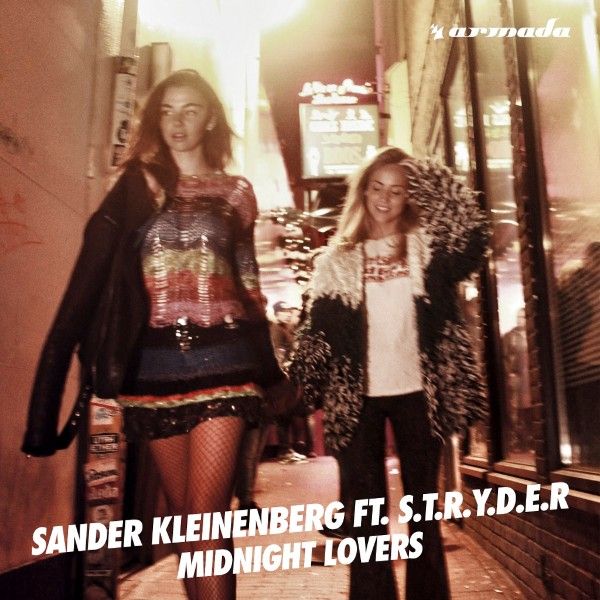 Hot on the heels of Armada Music label debut ‘Feel Like Home’, Sander Kleinenberg launched new single ‘Midnight Lovers’. The song, which was made in collaboration with S.t.r.y.d.e.r, saw its release today on the Amsterdam-based record label.

With ‘Midnight Lovers’, Sander Kleinenberg continues to explore the depths of the fresh musical direction that became synonymous with previous single ‘Feel Like Home’. The record is an outpouring of feel-good vibes and catchy vocals, all paired with an infectious rhythm that has the world on its knees begging for more. All in all, ‘Midnight Lovers’ is a testament to the versatility of the Dutch DJ and producer and his ability to create tracks that set the tone just right.

Having been one of the scene’s trailblazers for over twenty years, Sander Kleinenberg remains a force to be reckoned with today. The award-winning DJ and producer is known for providing the likes of Justin Timberlake, Daft Punk, Madonna, Janet Jackson, and N*E*R*D with incredible remixes and continues to infect the masses with the dance music virus as he’s set to tour all over the United States in the coming weeks.