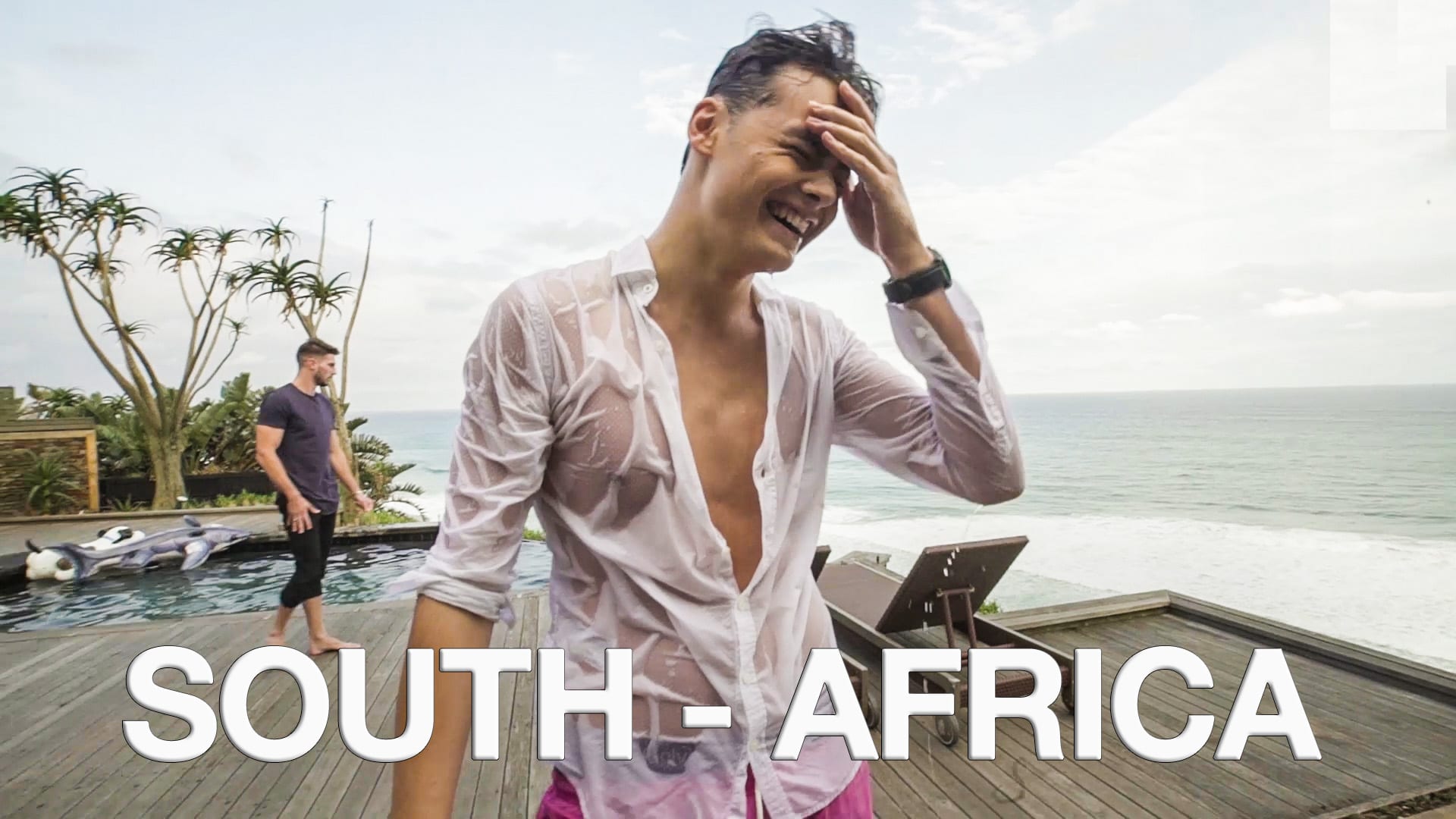 With a rapidly developing profile and innovative flair for the creative, Dutch DJ and Producer Mike Williams can reveal he’s launching his exclusive behind the scenes video series today, alongside his film maker sister Michelle.

Mike explained the idea behind the project – “My sister and I both love being on tour and travel the world! We thought it would be cool for people to see every aspect of being a DJ, because sometimes things don’t go exactly as planned and we think people would want to see that as well!”

‘On Tour with Mike Williams’, is an episodic look into the life of the producer and will focus on his hectic schedule as he travels the world. Showcasing exciting behind the scenes footage and electrifying live shows, Mike will be accompanied by his sister and his team that helps make it all happen.

Michelle explains, “Sometimes everything happens so fast during a tour, that I only realize what amazing things we have done when I look at the footage when we're back at home”.

So go on the road with Mike and get up close and personal with the producer as Michelle guides you through each day, taking in the sights leading up to the gig in each city, and get to know the siblings on their exciting adventure.

The first episode is available right now and you’ll find Mike in Durban, South Africa where fans are given an insight into the making of the music video for ‘Take Me Down’.
About Mike Williams

Dutch DJ and producer Mike Williams is known as a versatile artist, passionate and fascinated by music from an early age. Signed to renowned label Spinnin’ Records and MusicAllStars Management – Mike Williams has proven himself as both a skilled DJ and producer. With his debut release ‘Sweet & Sour’ was immediately signed to Tiësto’s imprint Musical Freedom and played by major artists like Hardwell, Dimitri Vegas & Like Mike, Oliver Heldens and Axwell. His collaboration with Tiësto propelled him to a higher level, allowing him to play sold out gigs all over the world. At the young age of 19 years old, his career is only getting started.