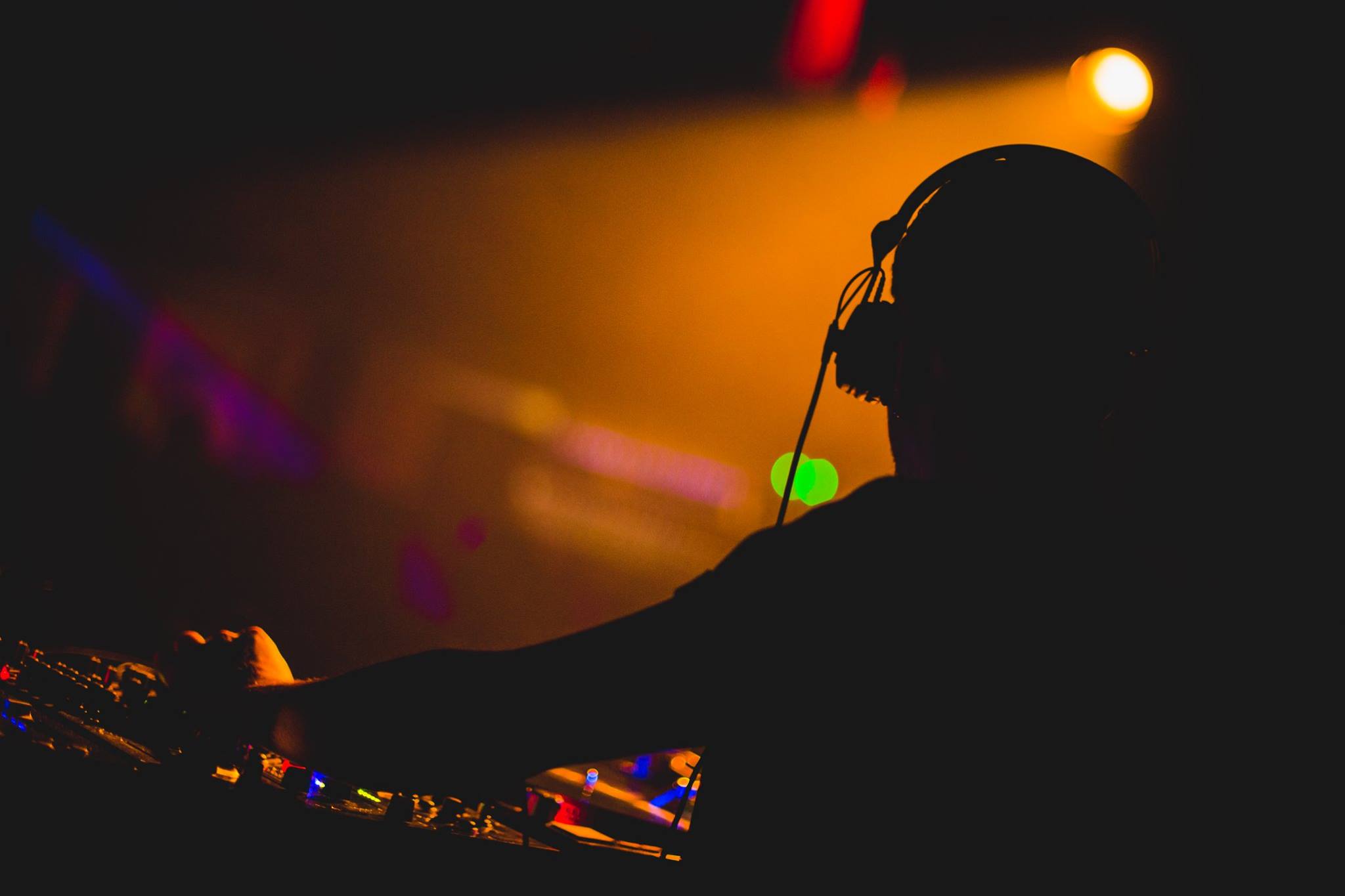 An accelerating force in Lisbon’s creative culture, Ministerium Club is where it´s at, and what’s coming up doesn’t disappoint. From soulful house grooves to fist-pumping techno, all electronic fans are catered for with the diverse programming.

Techno godfather Jeff Mills appears on the 19th May, bringing with him other-worldly explorations and cosmic selections. An artist held in the highest regard across the world, Jeff Mills has been an iconic name in electronic music for decades. Also on board are Porto’s own techno don, Amulador, and local legend Joao Maria. Pre-sale tickets for this one will move fast, so grab one for €20 with the club´s promoters if you can.