Ministry of Sound 24th Birthday with Derrick May 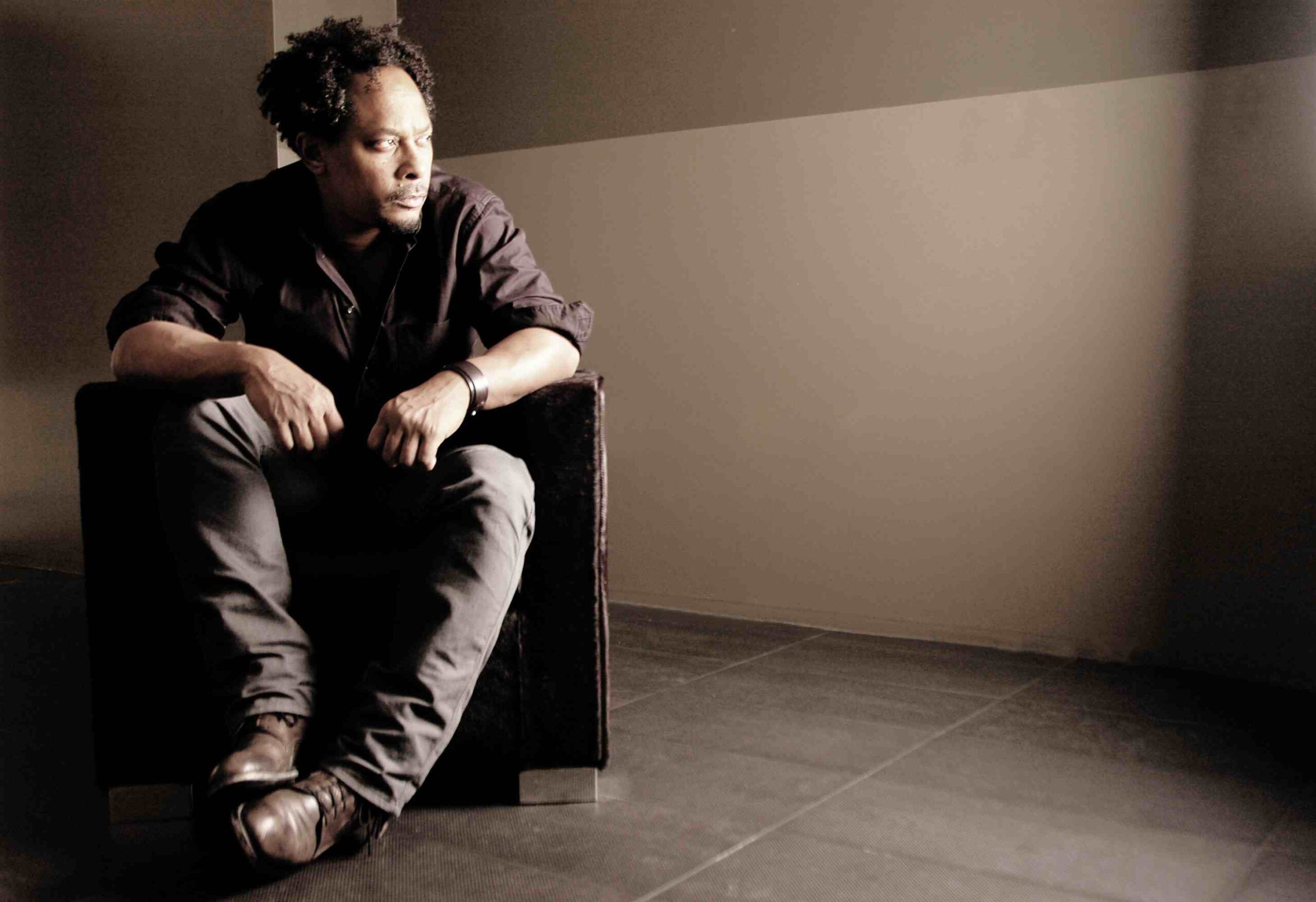 Ministry of Sound 24th Birthday with Derrick May

Techno star Derrick May returns to headline Ministry of Sound’s 24th Birthday celebrations on Saturday 19th September 2015. On the night Lee Curtiss, Jimpster and Camelphat will support the Detroit originator in the club’s The Box, plus there are two very special guests still to be announced for 103.

Derrick May is a true legend of techno and house music, originally making a name for himself in Detroit’s after-hours clubs before exporting his analog electronic sound to the rest of the world. After kick-starting the Detroit techno scene as one of the Belleville 3, May’s classic track, ‘Strings of Life’, went on to become one the most influential dance tracks ever produced. May also runs the legendary Transmat record label.

The birthday celebrations also feature Detroit DJ, Lee Curtiss, co-founder of the Visionquest label and parties with Seth Troxler, and who has become one of the most in-demand DJs worldwide. He will be backed up by UK house legend, Jimpster, owner of Freerange Records and vanguard of the UK underground scene for 20 years. They will be supported by CamelPhat whose new single ‘Siren Song’ feat. Eden will be released on Axwell’s Axtone label.

Norris Da Boss Windross, Archie B, Sam Supplier plus special guests will be taking over 103.