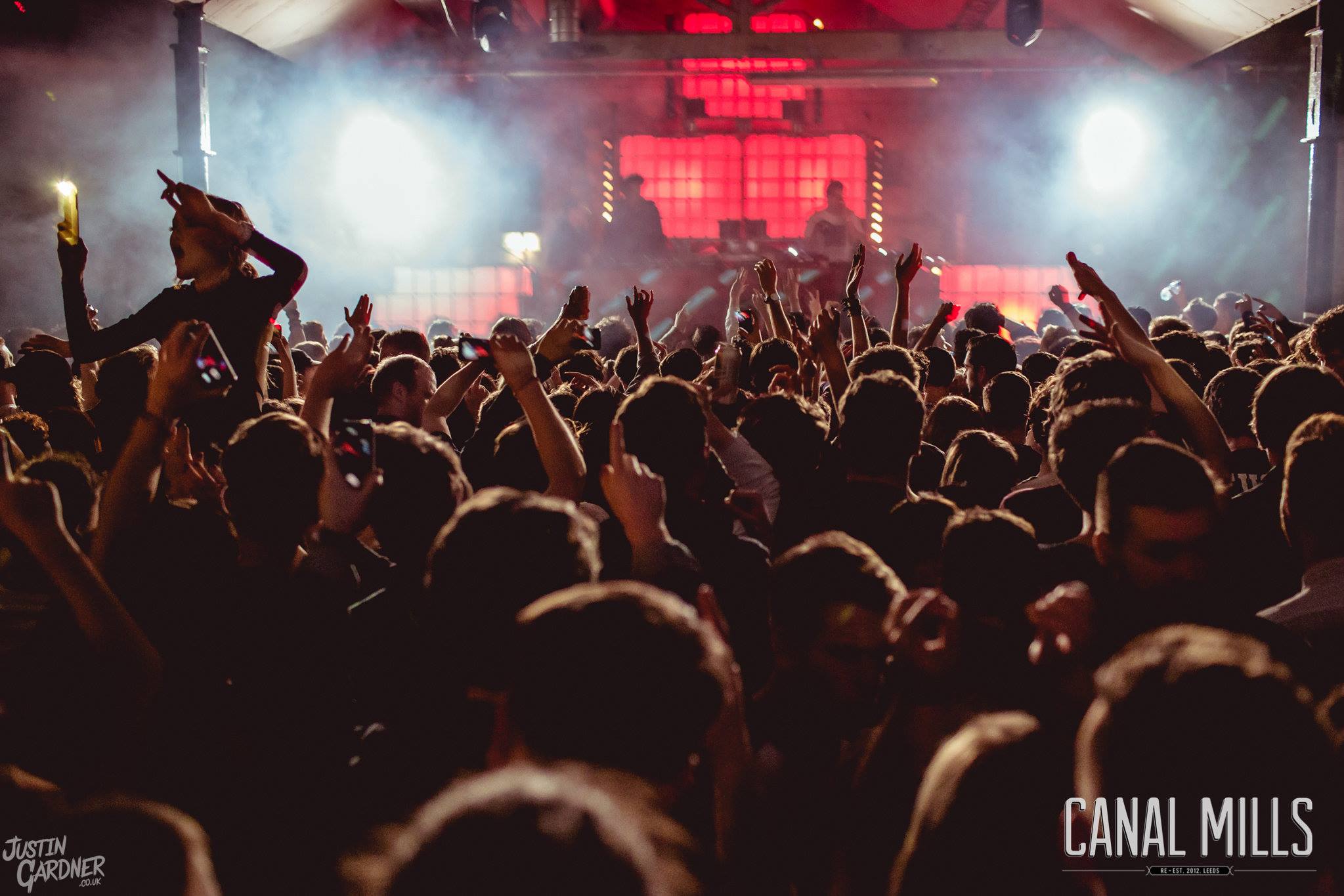 Mono_cult started out back in 2007 as a Sunday day party at The Lounge, eventually putting on parties at other venues in Leeds such as The Faversham, Canal Mills and of course, Full Circle.

Over the years they have had some memorable and hazy nights including their 14 hour NYD marathons at The Faversham, Dixon’s first Leeds gig at Wire and the first time Move D came to Wire and tore the roof off.

Not forgetting huge nights at Canal Mills with Four Tet, Daphni and the Innervisions crew and their first party at Full Circle with Julio Bashmore and Floating Points.

To celebrate their last party in Leeds, they’ve invited friends old and new with Nina Kraviz, John Talabot and Feel My Bicep taking over the main room. With their trusty residents Matt, Brad and Paul holding it down in Room 2 all night alongside mono_cult favourite Midland.

It wouldn’t be a proper mono_cult celebration without an afterparty planned and as it’s their last afters in Leeds, they’ve invited some very special guests down to carry on the party. Stay tuned for more info.

All good things must come to an end…