Fedde Le Grand - Monsta’s Got Me Dancing For Years (Remix) 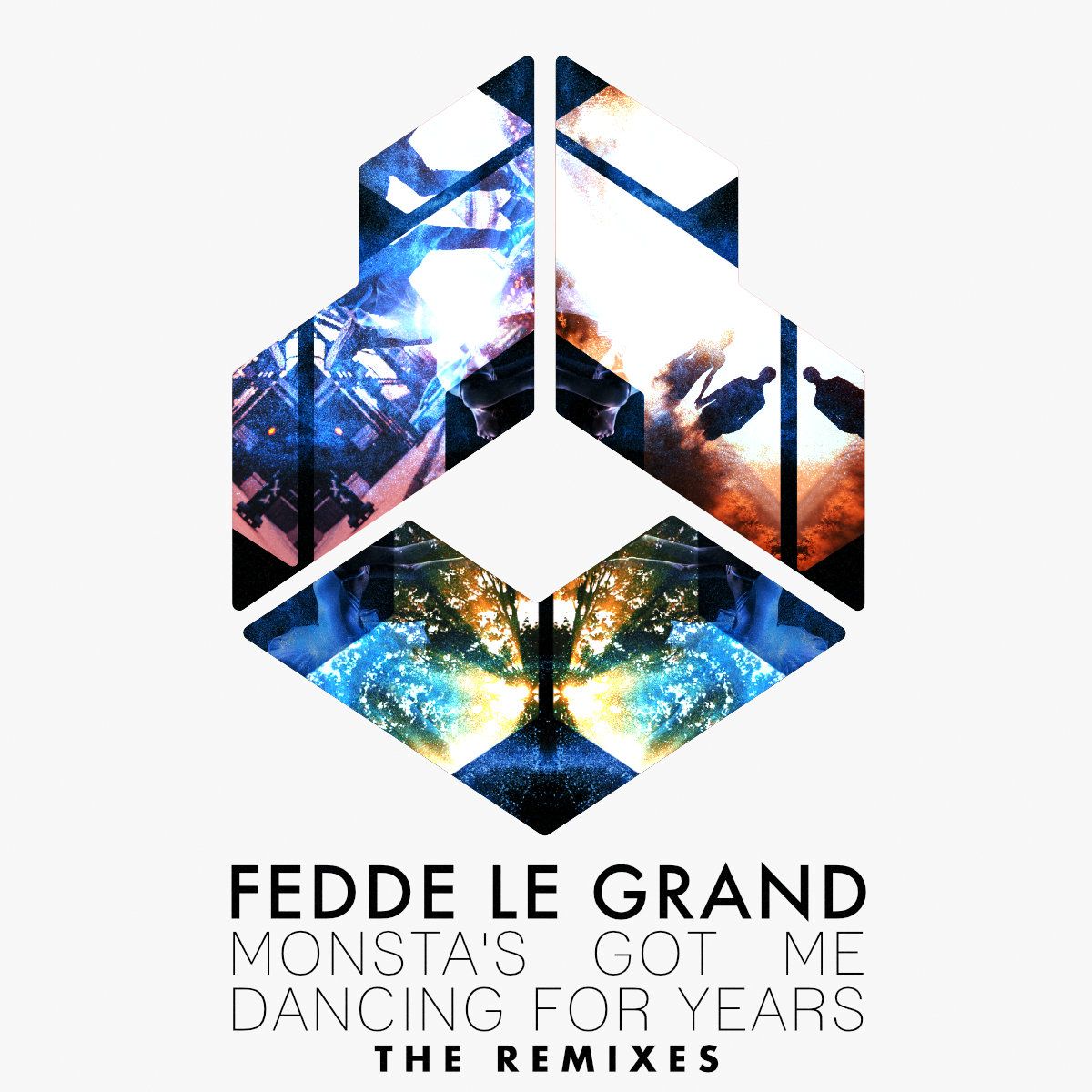 Fedde Le Grand - Monsta’s Got Me Dancing For Years (Remix)

After touring all summer long and hosting yet another monumental Darklight Sessions at this year’s Amsterdam Dance Event, Fedde Le Grand is back with a new sonic offering in the shape of his ‘Monsta’s Got Me Dancing For Years’ remix package.

Inviting a handful of artists from all over the world to revisit some of his recent releases, Fedde’s ‘Monsta’s Got Me Dancing For Years’ remix package offers a diverse array of musical styles. Dutch producer John Christian puts his own spin on ‘Monsta’, taking the track to another dimension with a dark twist and club-ready synths. Italian duo Reebs’ remix of ‘You Got Me Runnin’’ brings the energy with its bass-heavy makeover. Reworking Fedde’s anthemic track ‘Dancing Together’, Turkish duo Erdem Senel & Harun Yilmaz take the production to a lofty realm with triumphant strings and a smooth bassline. The final remix on the EP is German producer Dom Tronic’s energetic edit of ‘Wonder Years’, which is filled with feel-good synths and the original’s classic vocal piece.

Summer 2018 took Fedde all over the globe, playing stand out shows at the likes ofTomorrowland, Parookaville, South West Four Festival and Untold Festival. Finding time to work his magic on The Chainsmokers ‘Side Effects’, his official remix has garnered almost 3 million streams on Spotify since its release in August. His Darklight Session at ADE delivered non-stop house music all night long with the help of Bob Sinclar, Croatia Squad, EDX, Funk Machine and Leroy Styles. Keep up-to-date with Fedde Le Grand via his socials to see what’s coming up next from one of the hardest working names in the game!