Parra For Cuva - Mood in C 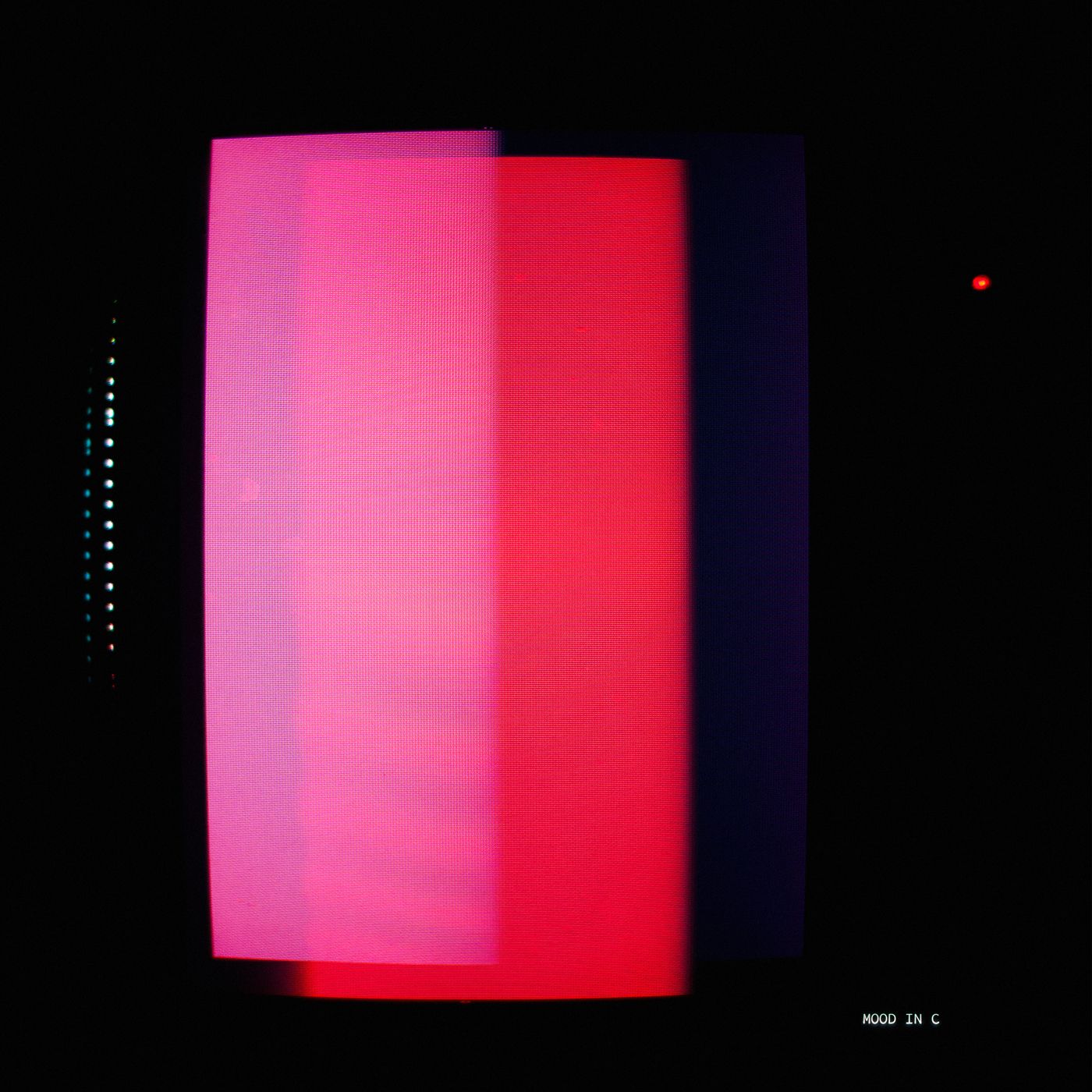 Parra For Cuva - Mood in C

Hailing from Cologne, Parra For Cuva took an early interest in the piano styles first of Debussy, and later of jazz. Nicolas moved to Berlin to study Audio Design and since May 2013’s release of debut EP ‘Fading Nights’ has risen to prominence with a catalogue of slow, well-crafted and melody-laden electronica. Childhood friend Anna Naklab features as guest singer on many of his tracks, including the wildly successful cover of Chris Isaak’s ‘Wicked Games’. In 2014 he released his debut album Majouré, featuring guests artists Nieve, Casey K and Moonsiren. In 2016, following a road trip through Spain, he collaborated with long-time musical companion Senoy to release his highly acclaimed second album, Darwîs, in 2016 via Project Mooncircle.

Following “Darwīš”, this release is a collection of songs that have been created in and around the last year. The title song “Mood in C” was composed after the Ethiopian pentatonic scale that is deeply intertwined with both the spirituality of the people but also the war-torn and deeply trenched history of the country. Furthermore it combines guitar effects with synths and all sounds were recorded analog with the help of effects units. The song “Unfinished Colours” together with “Others” is the first collaboration of a future joint project of the two friends. All percussion was either recorded on journeys and travels or at home with everyday objects to give the EP a unique sound.

Drawing influences from organic electronic outfits such as Bonobo, Tycho and Four Tet, Parra For Cuva’s approach towards composition draws heavily on the use of live (often exotic) instrumentation, thick layering of effects and the use of often quirky motifs. A broad range of both production influences is apparent, seemingly all encapsulated in a mellow, percussively textured wash, at once unobtrusive and cultured.