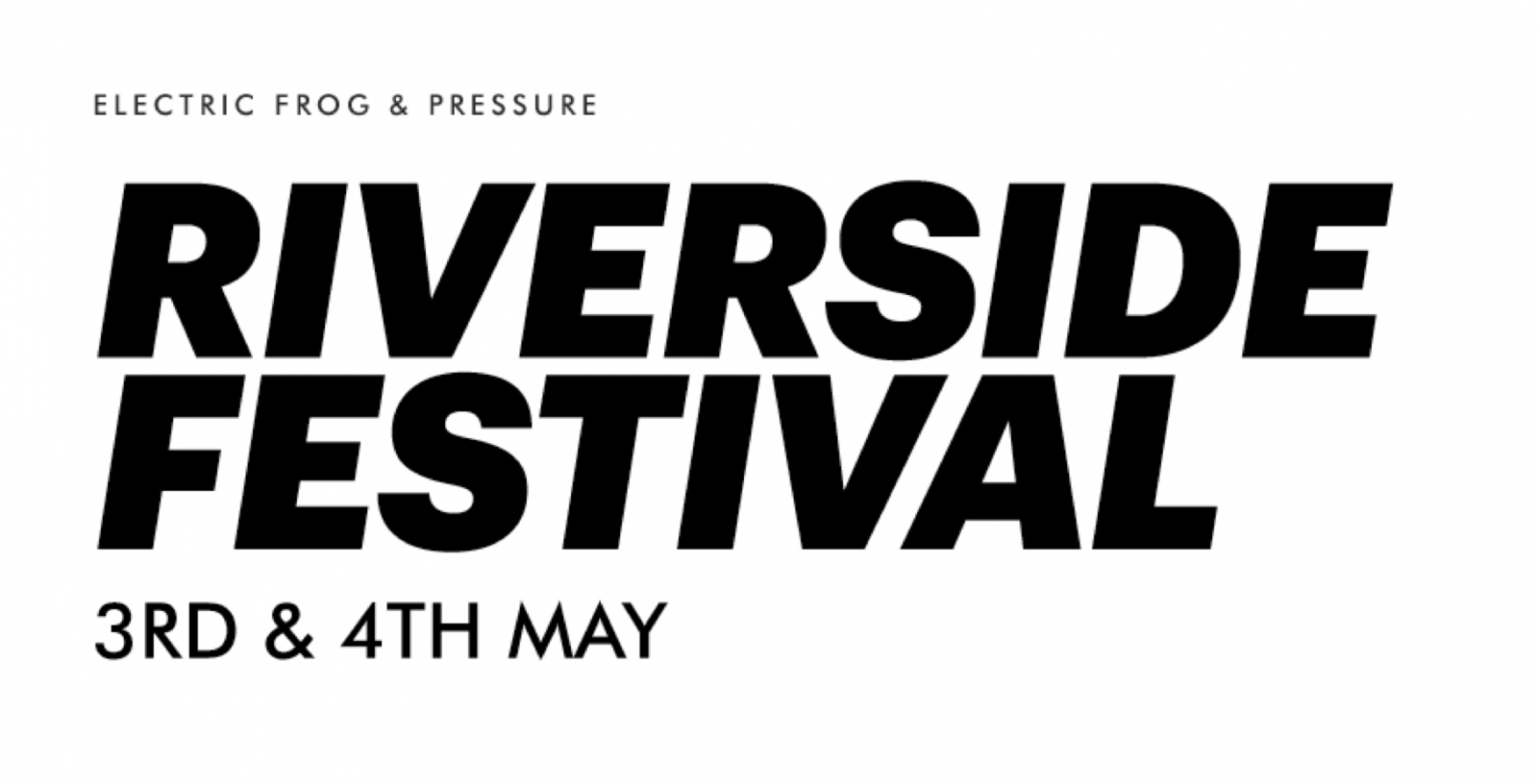 Depending on whom you ask, Matthew Dear is a DJ, a dance-music producer, an experimental pop artist, a bandleader. He co-founded both Ghostly International and its dancefloor offshoot, Spectral Sound and has had remixes commissioned by The XX, Charlotte Gainsbourg, Spoon, Hot Chip, The Postal Service, and Chemical Brothers; he’s made mixes for the Fabric mix series and Get Physical’s Body Language. He straddles multiple musical worlds and belongs to none—and he’s just hitting his stride.

Matthew Dear is also known as his alter-ego Audion and alongside Tiga has produced the track of the year so far with ‘Let’s Go Dancing’. Tiga and Dear have combined forces again on new single ‘Fever’; the hypnotic, percussion-fuelled track is said to serve as another taste of Tiga’s forthcoming full-length album, which, as luck would have it, was co-produced by Dear.
Now increased to a two day event, the outdoor music festival takes place on the grounds of the iconic Riverside Museum and The Tall Ship, on the banks of the River Clyde over the May Bank Holiday weekend (3rd and 4th May).

Priced at £30 for day tickets and £55 for weekend tickets, fans can purchase via Tickets Scotland, and Resident Advisor. www.tickets-scotland.com

The party is a day and night affair with the Riverside festival after parties taking place at The Admiral and SWG3 in the city. Tickets are on-sale now and can be purchased separately from festival tickets via Tickets Scotland. Festival organisers will be announcing the after party line-up’s very soon.