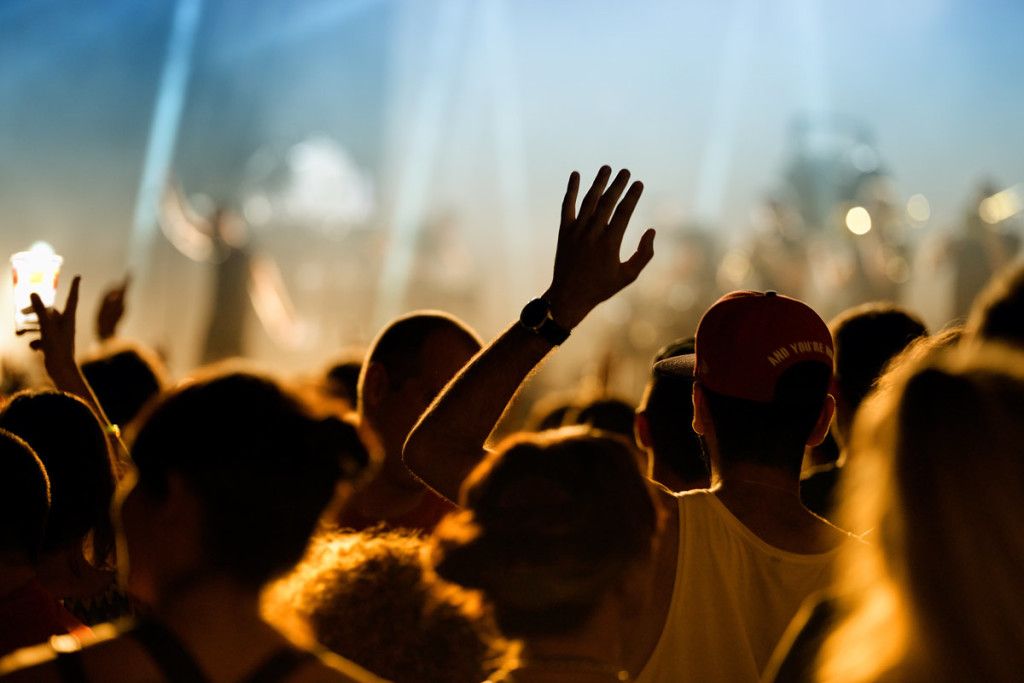 Among more than 30 new additions to Sónar Barcelona 2016 are leading figures including Santigold, the charismatic American singer and producer, who will present her brilliant new album "99c" on two occasions: Friday 17 at Sónar by Day and Saturday 18 at Sónar by Night; the ever dependable Canadian DJ and producer A-Trak, who will return to his roots as a turntablist with a unique hip-hop and scratch set at Sónar by Night; and Richie Hawtin, will debut his brand new show, further cementing his commitment to music, art and technology.

This year the festival has established new partnerships with the prestigious online magazine Resident Advisor and Manchester platform The Warehouse Project for the programming of the SonarLab stage at Sónar by Night, with a special focus on club music.

From the Andes to Ghana via Bach; all without leaving Sónar by Day

Sónar by Day adds 10 artists to its line-up to offer an extraordinary range of styles and cultures at the same venue. For the first time, classical music will be introduced to Sónar by Day with a concert by Londoner James Rhodes –respected pianist and author of the bestselling autobiography "Instrumental"-. Also performing will be the amazing Ghanaian musician Ata Kak, who will debut in Europe this June with his vibrant mix of African highlife and exciting hip-hop flow.

Of equal note are performances by: the youthful and talented Yung Lean, one of the most exciting representatives of European trap, who will arrive armed with his recently released new album; the extraordinary American minimalist music trio Dawn Of Midi, who will offer two concerts: Thursday 16 at the L'Auditori, and the following day, Friday 17, at Sónar by Day; Ecuadorian Nicola Cruz, reimagining Andean music with electronic textures; British hip-hop vocalist and YouTube phenomenon Lady Leshurr; PC Music star Danny L. Harle; and the jazz-funk multi genre quartet, BadBadNotGood.

A special mention is also reserved for the "Kingdom Come" show by Gazelle Twin, where the provocative British artist will merge film, theatre, technology and sound, live on stage.