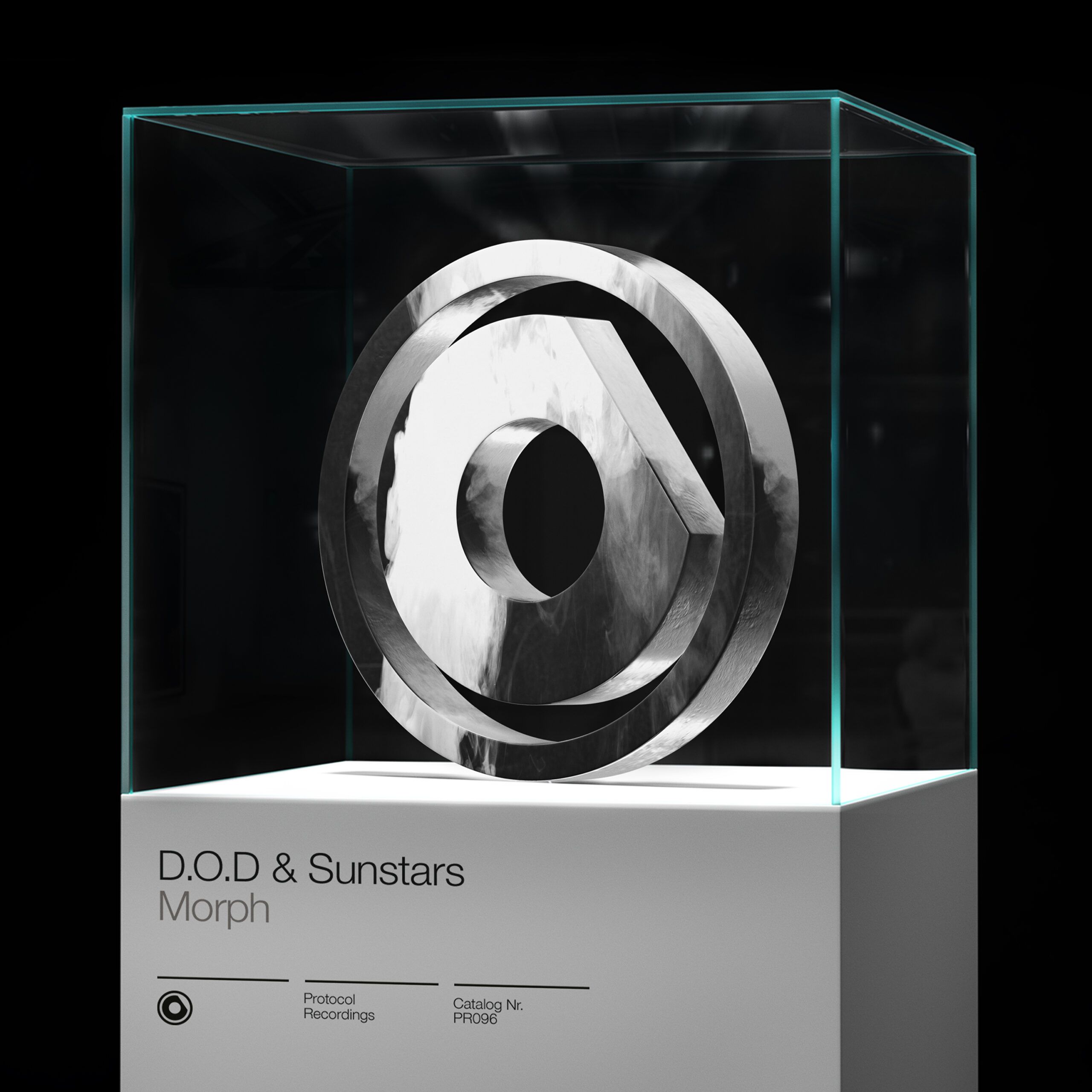 The newest release from the Protocol Recordings camp is a heavy-hitting collaboration from Sunstars and D.O.D titled "Morph." With a relentless bassline and serrated synths leading up to a thrilling drop, "Morph" starts off strong and finishes as an absolute dance floor slayer. One should expect nothing less from these artists behind the track – the trio Sunstars has made a name for themselves through funky, catchy beats, while D.O.D is a veteran producer and the premiere purveyor of the UK's future jack music trend. "Morph" has already been heavily supported by Nicky Romero during this summer's festival season, and now it's coming through speakers all over the world. While this is Sunstars' fourth release on Protocol, D.O.D has made his official debut as part of the family with "Morph." Both D.O.D and Sunstars performed at the epic 5 Years of Protocol showcase with Nicky Romero and friends during October's Amsterdam Dance Event. Prepare to be blasted into party mode with Morph!

The Italian trio of Andrea, Alberto and Luigi first broke onto the scene as Sunstars in 2014 with their first release on Ultra Music, titled "Reckless." They quickly followed it with a massive remix of Benny Benassi's "Let This Last Forever," which landed them a slot performing at the iconic Ministry of Sound in London. After that gig, Sunstars was swept in a whirlwind of production and remix opportunities: "The Blitz," which was a collaboration with Swanky Tunes; teaming up with Merk & Kremont for "Eyes," and doing an official remix of Bob Sinclair's "Someone Who Needs Me." Most recently they put out the bouncy, catchy hit "Ghetto Funk" on Protocol, and they have more new music up their sleeves. The collaboration with Sunstars on "Morph" was D.O.D's first release on Protocol, but he is hardly new to the scene. His boundary-pushing sound, coined "future jack," has earned him releases on major labels including Spinnin, Size, Axtone, and Mad Decent. He's equally as comfortable behind the decks as in the studio and made appearances at some of the world's best festivals this year, such as Tomorrowland, Ultra Music Festival, and Balaton Sound in addition to an always packed global club schedule. When two powers like this come together, it's no wonder that "Morph" is an absolute smash. Stay tuned for what both of these talented artists come up with next.