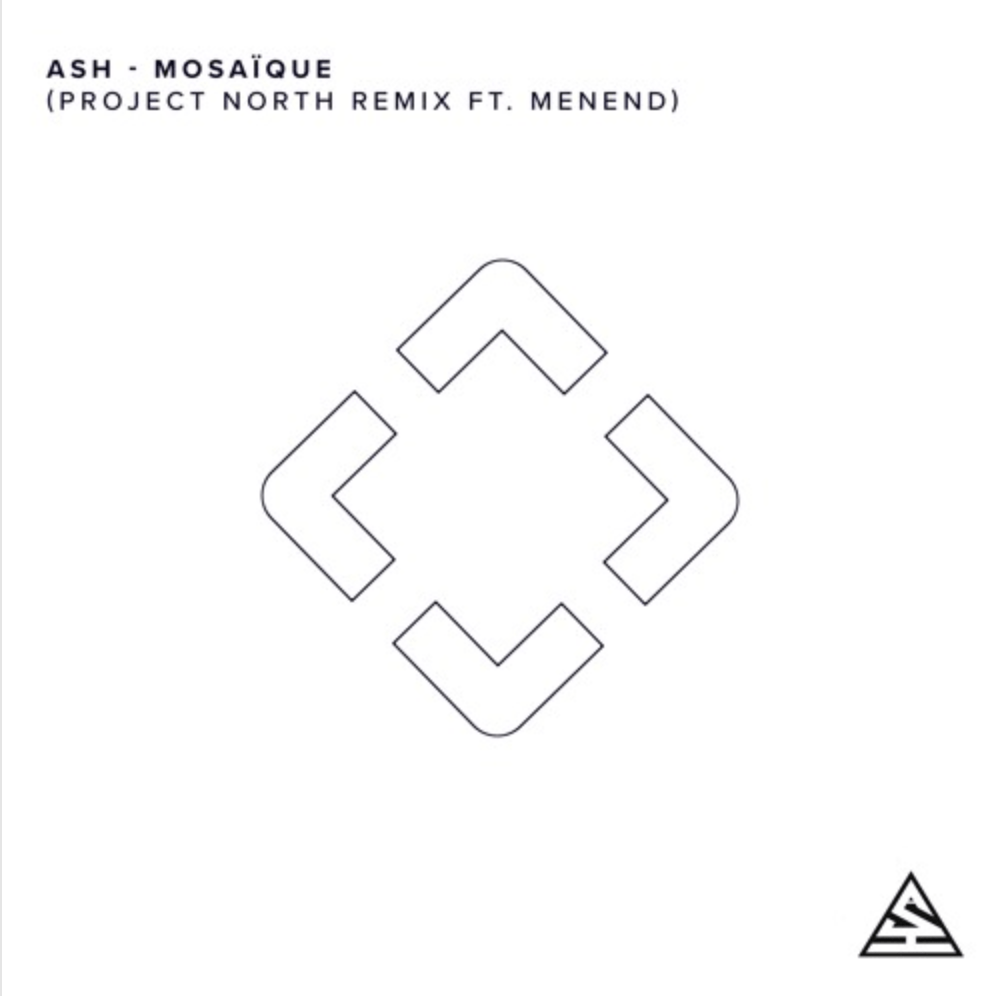 The close collaboration of artists Josh Brust & Jeroen Dekker continues on trend, as Project North return off the back of their debut single 'Think Twice' – a record that graced a multitude of global airwaves.

Renowned for a more acoustic based approach to electronica, the pair have spent many years developing a blend of Dance, Hip-Hop & Latin influenced sounds & with it – displaying their ability to traverse across musical soundscapes, to fine effect.

Now further building on a foundation of past releases & industry love, Project North present their remix of Ash's single Mosaïque – featuring the vocal talent of Menend. More sublime production is on the musical menu, as Josh Brust & Jeroen Dekker further signal their star is rising, along with a powerful & diverse sound.