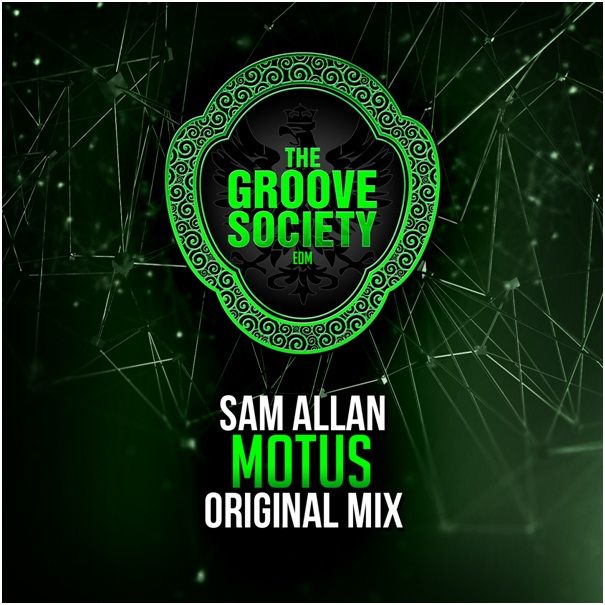 Since exploding onto the scene, American DJ and producer Sam Allan has gained himself a reputation as one of the fastest growing and most exciting artists on the globe, thanks to his unique productions and perfectly crafted DJ sets that are known to taking audiences on a mesmerising musical journey. With Beatport Top 100 hits including ‘Vesper’ and ‘Outer Limits’ under his belt, he has also been spinning tunes in many of New York’s premier venues, supporting names such: Andrew Bayer, The Bingo Players, Cosmic Gat, Markus Schulz, Michael Calfan, Oliver Heldens, Paul Oakenfold and Roger Sanchez along the way – remarkable achievements for any calibre of artist.

Next to be added to Sam’s impressive and ever-growing record collection is ‘Motus’, a Progressive House bomb that is sure to cause chaos is the DJ sets of many spinners on a worldwide scale. Full of infectious beats, driving bass-lines and lush chords, ‘Motus’ has everything needed in a peak time thriller – it’s no wonder many of the world’s A-List tastemakers have been throwing their support behind Sam and the record.

Dubai based imprint The Groove Society Records, which is a sub-label of major label Sony Label, jumped at the chance to sign ‘Motus’ and add it to their upcoming release schedule. ‘Motus’ see’s Sam make his return to The Groove Society Records and after the success of his previous releases on the imprint, ‘Motus’ is set to follow in similar fashion up the Beatport Top 100 Charts. ‘Motus’ is out now exclusively on Beatport and is set to see Sam climb future up the Dance music ladder.