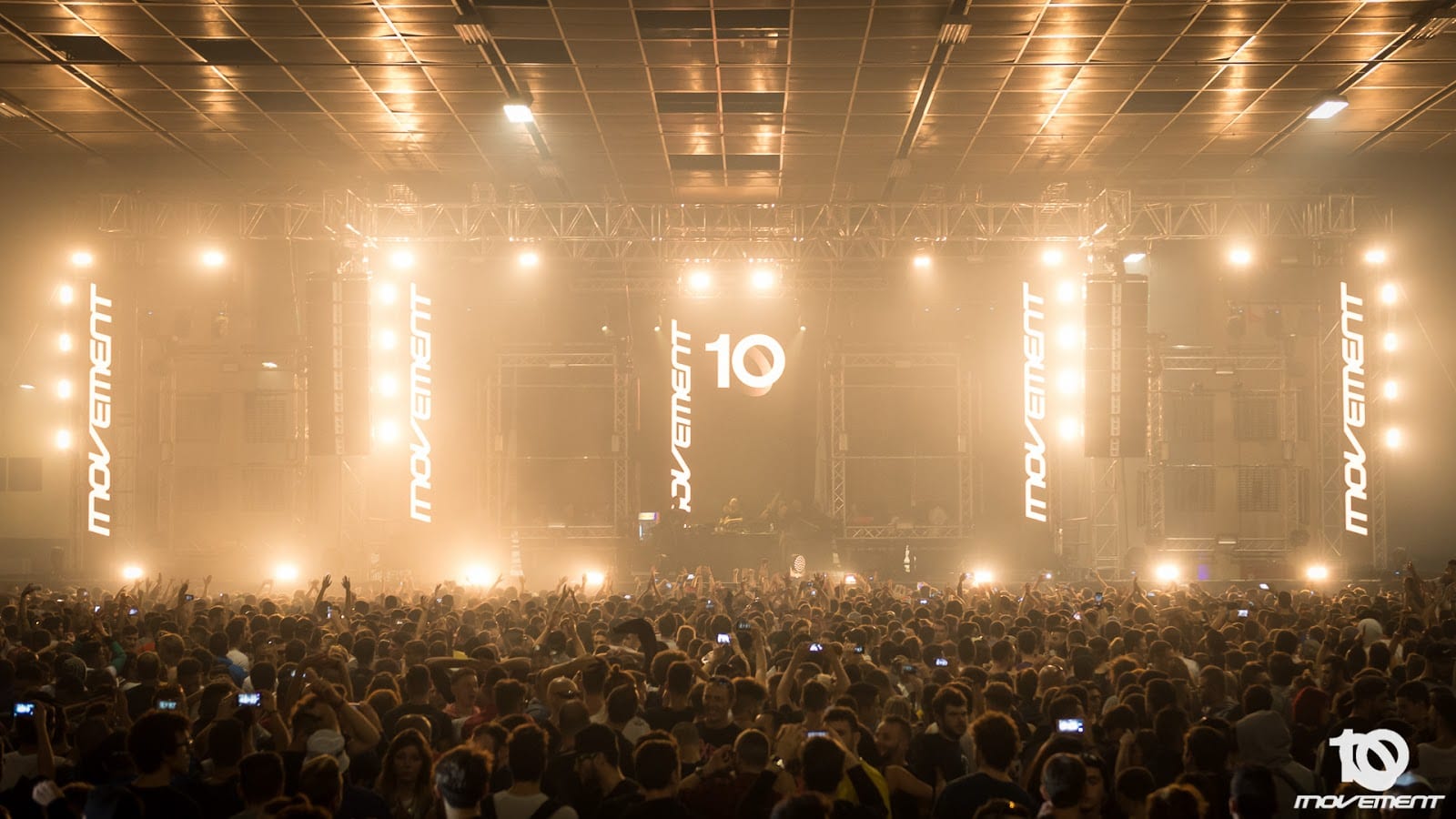 Once again Movement Torino unveils its bold and brilliant plans for the 2016 edition, including a run of events leading up to the main festival in Italy. With the likes of Jeff Mills, Derrick May, Adam Beyer, Ben Klock and Marcel Dettmann all playing on October 31st, it really will be a techno paradise.
Mentioned by the New York Times as one not to miss in 2016, Movement Torino is the European cousin of the influential Movement Detroit. It has a great respect towards the environment, a dedication to brilliant sound systems, a cashless payment method that makes it the Clever Entertainment format for all attendees.

The main event this year will take place across four fantastic stages – the Kappa Stage, Jager Stage, Detroit Stage and Yellow Room (Apollonia and friends) and the theme for discussions will be the creative interconnection of new technologies with the music. Serving up the music, meanwhile, are international tastemakers Pan-Pot and KiNK live, Cocoon boss Sven Vath, Drumcode duo Adam Beyer and Ida Engberg, Gary Beck from Soma and Berghain heavyweights Ben Klock and Marcel Dettmann. Representing Detroit with be the legendary Phuture, plus Steve Rachmad, Derrick May and Jeff Mills, and for house lovers the likes of French trio Apollonia, plus Chris Carrier, Le Loup and Djebali b2b John Dimas.

In the lead-up, there will be a series of parties and workshops, such as on October 22nd with Martin Buttrich at Audiodrome, a live set from Scuola Holden on the 26th, and on the 27th Movement Club at Centralino. On the 28th is Movement Culture – Workshop at Politecnico di Torino, then a second Movement Club with “We Play The Music We Love”, a third on the 29th at Chalet (with a special guest to be announced), then Superga Happy Birthday on the 30th.

Movement Torino was recently granted a European Commission patronage, which is an extraordinary distinction and proves how unique and professional this whole event really is.