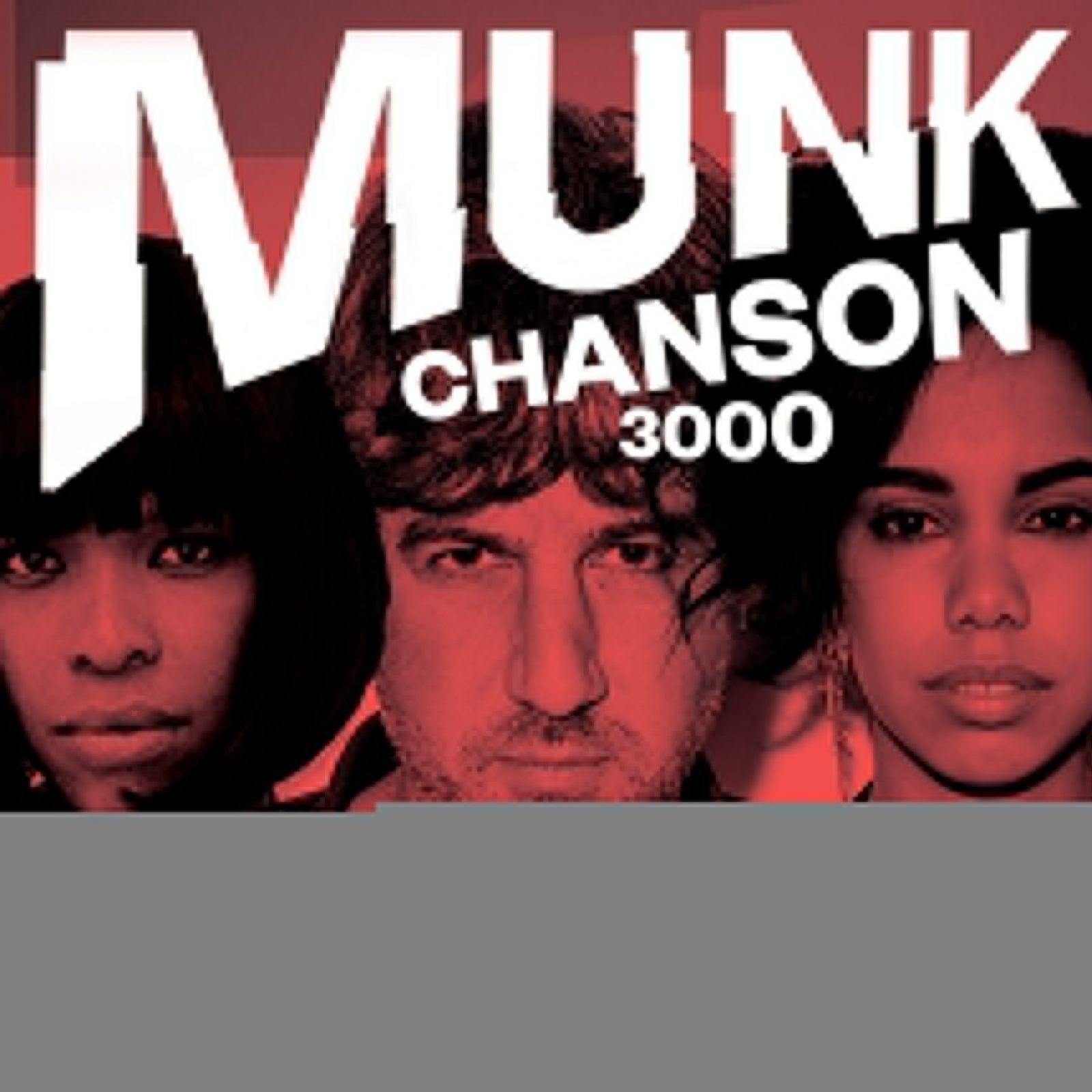 Without question, Gomma is one of today’s leading German electronic labels, constantly coming up with new exciting artists from the worlds of outsider house, new electronica and indie disco. With their great knowledge of and love for music, the label never jumps on bandwagons and always pioneers their own new sounds.

Now they present us with the new full length from Munk, aka label founder, DJ, graphic designer, producer and classically trained pianist Mathias Modica. To ensure it all sounds as good as possible, Mark Ralph (a producer and mixer for Daniel Avery and Franz Ferdinand) and disco legend Ray Mang have lent their skills to the album by mixing and mastering some of the tracks.

After an impressive career that includes highlights like 2011’s full length ‘The Bird and The Beat’, Munk still has plenty of gas in his tank and over the last couple of years has continued to serve up dazzling EPs. Celebrated for his collaborations with Rebolledo from Pachanga Boys, James Murphy from LCD Soundsystem, Mickey Moonlight from Ed Banger and club hits like ‘La Musica’ and ‘Down in L.A.’ (and a recent remix of Lana Del Rey‘s ‘West Coast’, which hit number one spot on the Hypemachine), Munk also co-produced albums by Gomma bands including WhoMadeWho and Moullinex. As such and in light of the fact that before he had had a career in electronic music, he played classical concerts on the piano and the church organ (!) and played sessions with avant garde jazz groups. This is a seriously talented man who has his finger firmly on the pulse.

DJs like Todd Terje, Shit Robot, Tensnake and Disclosure have all been playing the pre-released singles from this new album: ‘Southern Moon’ and ‘Happiness Juice’. The rest of it is likely to be just as popular, given its whimsical charms. ‘Chanson 3000’, recorded in Berlin, is a truly free flowing fusion of myriad styles from experimental disco to nineties electronica, new wave to 80’s pop and even harmonic and melodic influences from the jazz-funk universe. It features vocals from the newly discovered Lizzie Paige from New York and Mona Lazette from London; both now living in Berlin’s vibrant „Neukölln“ scene.

‘Cartoon’ kicks it off in cute style with synthesized lines sitting next to live instrumentation in true harmony. It’s a slow deep disco leaning cut that leads perfectly to the sonically and musically rich ‘Happiness Juice’ with its swelling melodies and lush chords. Mathias calls them “my ironic response to the ‘Get Lucky’/ ‘Happy’ hype of current pop disco”, mindful of the fact that Gomma – along with Lindstrum and Todd Terje – was the first label to release new forms of disco 10 years ago: Munk & James Murphy’s ‘Kick out the Chairs!’ , Cosmic legend Baldelli’s comeback records and many other discoish gems.

From organic, raw sounding afro house jams like ‘The Beat’ to chugging, guitar laced efforts like ‘Misterio’ this album is full of left turns and delightful surprises. They are all held together by a real sense of personality and inventive ability that is inspired by composers like Quincy Jones and Trevor Horn as much as modern greats like Nico Jaar or Metronomy.

There is rich songwriting along the way, too, like the sunny and happy ‘Transient Lover’ with its tooting arps and colourful drums, or the vintage sounding deep slap funk house of ‘What Do You Want From Me’.

This is a compelling album that bristles and brims with ideas, character and color. As such is sure to be one of the finest of the year. Certainly the finest to which Munk has put his name in his already illustrious career. What’s more, the album proves there is more to the Berlin landscape than the usual techno and deep house starlets, with Munk and Gomma very much bringing the music back to German electronics. On that note, look out for the Gomma “Pop Futuro’ compilation which will be dropping later in 2014 with music from the likes of junior & boman, esperanza aka death heat, metronomy, moullinex, daniel avery, banjo & freakout.