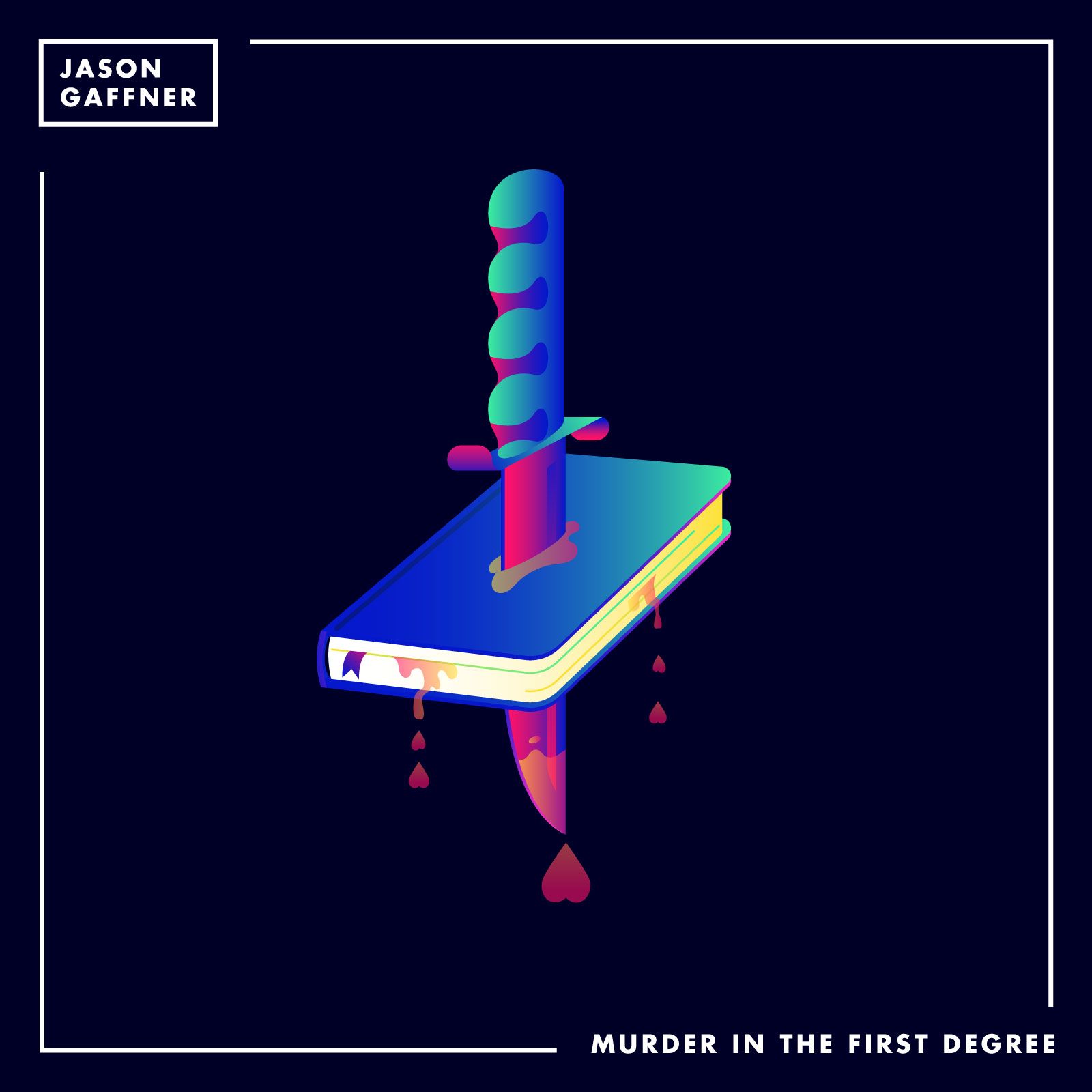 Los Angeles artist Jason Gaffner is back this week with the next single off his forthcoming ep, delivering the playful electro-funk sounds of ‘Murder In The First Degree’.

Following on from its predecessor ‘Feel Something’ from just a few weeks ago, ‘Murder In The First Degree’ takes us a little further into Jason Gaffner’s world of fun island-electro-funk sounds.

The melodies, harmonies & lyrics were originally written for a Young Franco instrumental, and while they both decided it wasn’t quite the right fit for that particular project, Gaffner still really loved the vibe of it and decided he’d work it into his debut ep. He began writing a new instrumental with his friend Théo Grasset (aka Mattanoll), with the goal of producing a playful, feel-good, uplifting tune.

Warm electro beats, disco-inspired synths and fun bassy grooves lay the foundation for ‘Murder In The First Degree’ as Gaffner’s summery voice carries us through its playful sounds with an infectious ease.

“This song is really all about fun. Not to be taken too seriously – It's like if an outdoor dance party and tongue in cheek crime noir had a delightful baby." – Jason Gaffner

‘Murder In The First Degree’ is available now via iTunes and Spotify, and for a limited time you can also get a free download via Jason Gaffner’s Soundcloud, where you’ll also find his recent single, ‘Feel Something’.