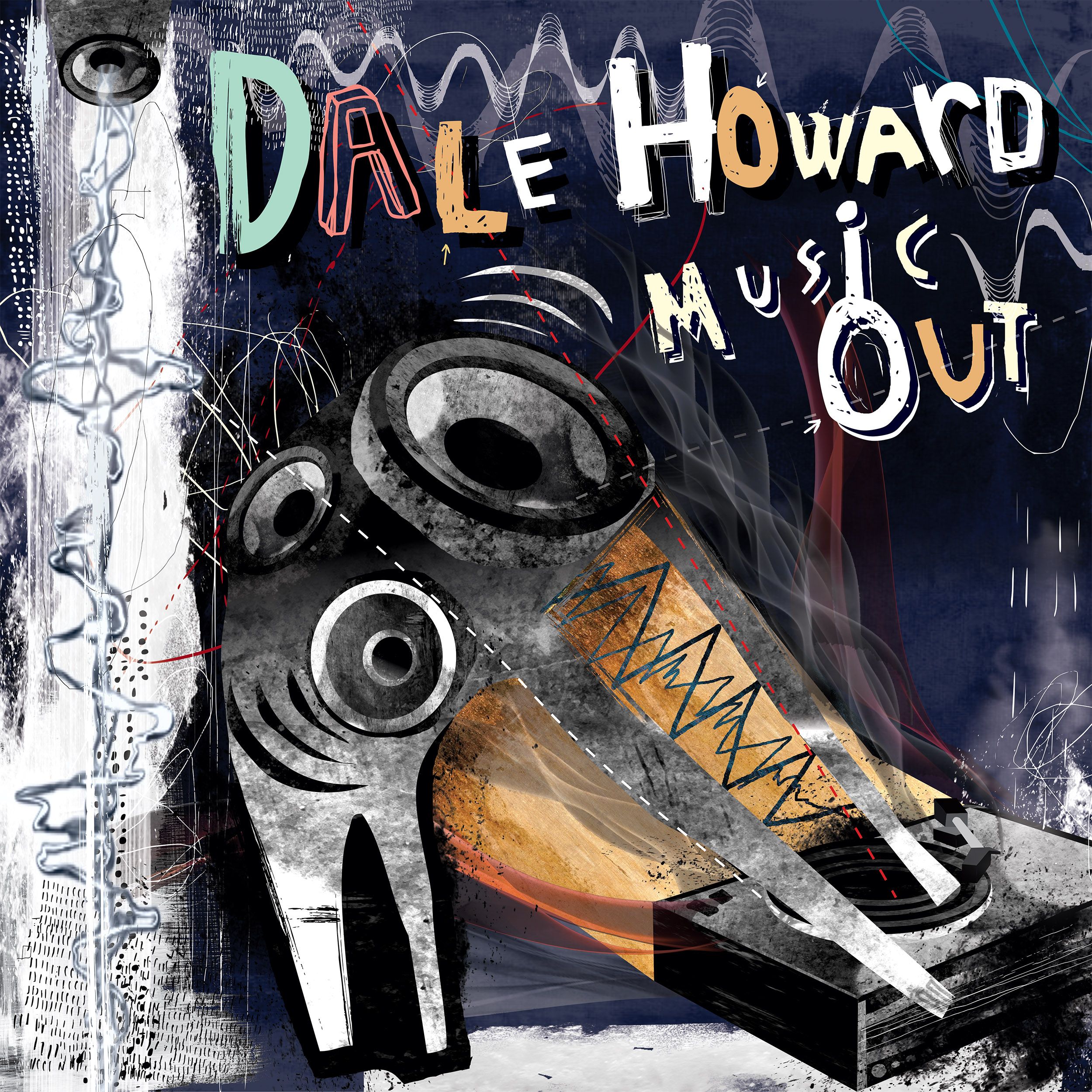 Late March sees the return of Dale Howard to Audiojack’s revered Gruuv imprint, this time with a three track EP entitled ‘Music Out’.

Dale Howards meteoric rise began in 2012, with releases on René Kristensen’s Noir, Stockholm’s Local Talk and Dennis Ferrer’s Objektivity, cementing him as a major player in the underground house scene. Howard has since released on the likes of M.A.N.D.Y’s Get Physical and Steve Lawler’s VIVa Music whilst remaining a top flight and sought after DJ, with sets spanning Europe and beyond including Ibiza’s Sankeys and London’s Fire. Now back on Gruuv for the first time in 3 years, Howard has further refined his studio prowess, bringing three original and versatile tracks to the ‘Music Out’ EP.

Howard meticulously layers in punching toms and glistening hats to create the subtle and crisp percussive swing of ‘Step Back ‘, before injecting sparkling chords and dissipating disco-tinged synths into the mix, creating a fervent yet club focused cut. Next up, the slow drive of ‘Music Out’ changes the pace with deep regimented percussion, built up of wide-open hats and sub-low kicks which create the frame for the soulful vocals and effervescent chords to freely meander within. The driving rhythms of ‘D-Railed’ close out the package, here Howard utilises echoing dub-tinged stabs and filtering atmospherics with a heady groove formed of shimmering hi hats, reverberated snares and a fierce bass line.