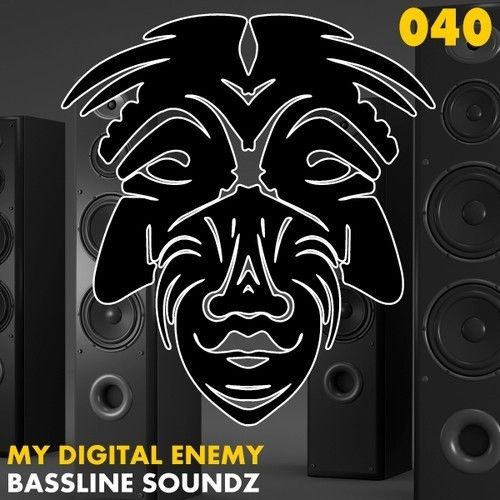 Building on the massive successes the duo have already had this year, Brighton duo My Digital Enemy are back with their new track ‘Bassline Soundz’ released through Zulu on 18th August.

Proving their ability to cross the lines within the sub genres of House music, ‘Bassline Soundz’ is a tech house masterpiece combining an edgy beat with a dark and heavy vocal sample.

Their previous single, ‘Don’t Give Up’ released in June is currently sitting at number 13 in the main Beatport chart while ‘Desire Life’ received a major label release as part of Universal Music Australia and featured as the title of their recent tour down under.

As producers in 2013 they managed to notch up an impressive five Beatport House top ten tracks. Three of those in the top three spot, with their original track ‘Wrong’ hitting number one and staying there for six weeks.

With their productions continually in demand, a series of releases on high profile labels such as Toolroom, X Recordings and their own Zulu & Vudu records, as well as a busy DJ schedule that sees them playing amongst others, Toolroom Knights in Ibiza, My Digital Enemy are set for great things in 2014.’

You can catch My Digital Enemy at Toolroom Knights, Booom, Ibiza on 11th August.