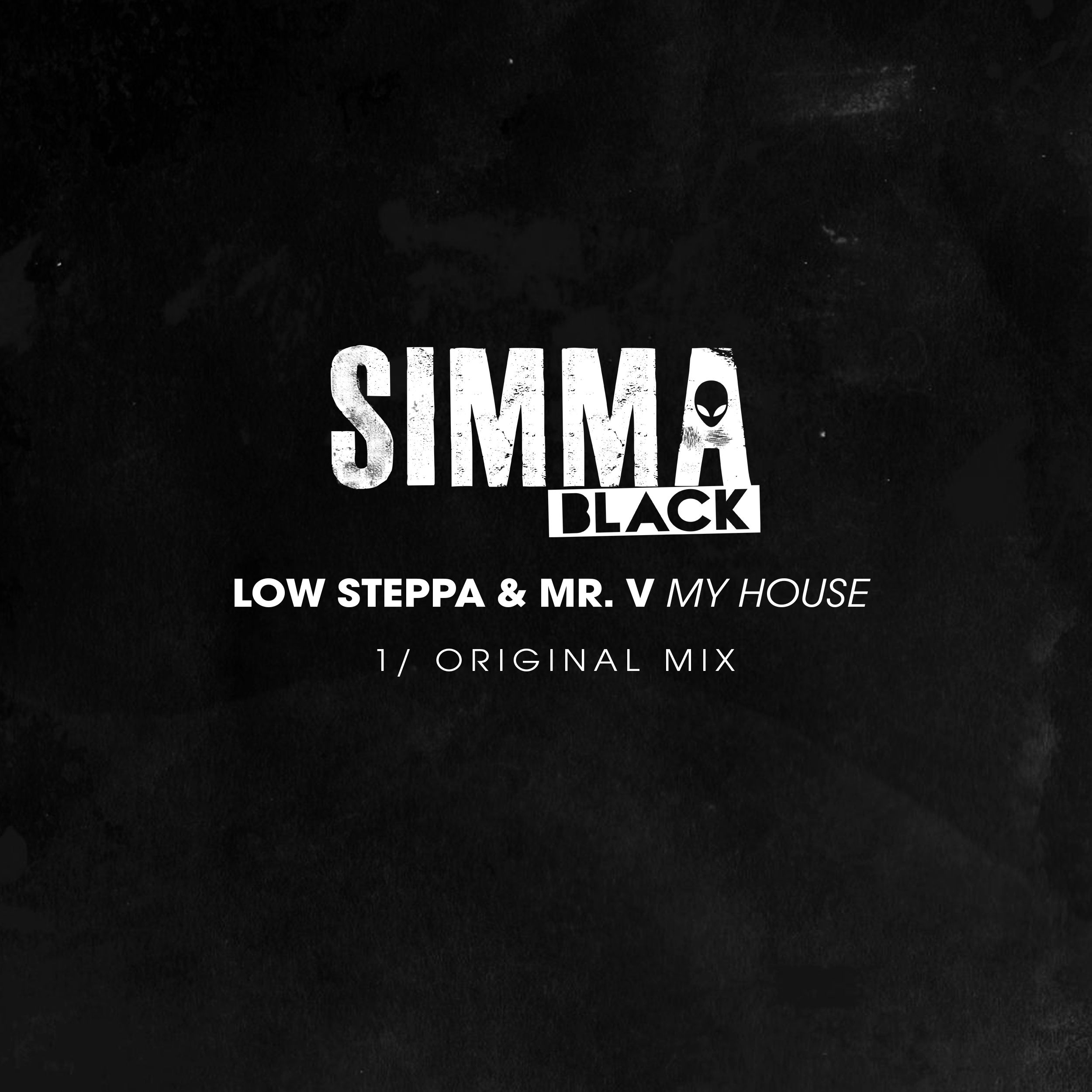 Wrapping up a monumental year filled with two successful EPs, star-studded collaborations, and landmark gigs at major festivals and venues around the world, UK-based DJ/producer Low Steppa closes out 2017 with the release of his latest concoction titled ‘My House,’ available now via his very own Simma Black Records.

Collaborating with old school producer Mr V on the track, Low Steppa blends classic minimal house melodies with percussive synths and breaks to create a groovy tune reminiscent of the sounds of the vintage garage underground. Driven by old school vocals, “My House” is a club-savvy track adept for keeping the dancefloor going into the early hours of the morning.

Since the UK producer’s emergence onto the scene in 2013 with his explosive bootleg of Route 94’s ‘My Love’ hitting over 2.75 million plays on SoundCloud and becoming a regular feature on Kiss FM and BBC Radio 1 Xtra, Low Steppa has rapidly made a name for himself as a pioneer of the bass house musical revolution. In addition to releases on some of dance music’s most respected labels including Armin van Buuren’s acclaimed Armada and Shadow Child & Kry Wolf’s Food Music, Low Steppa’s label Simma Black has risen to become one of the most respected imprints around– regularly dominating the Beatport and Traxsource charts with singles from a variety of acclaimed and up-and-coming producers. Outside of the studio, Low Steppa has recently played several high-profile gigs around the world including Reading & Leeds, EDC Las Vegas and a Monday night residency in Ibiza.

Coupled with the release of more genre-bending tunes and powerhouse collaborations, 2017 is set for a handful of tour stops at major cities across the U.S. In the meantime, you can hear Low Steppa on UK radio station Rinse FM for his resident show every third Friday of the month from 1 a.m. – 3 a.m.