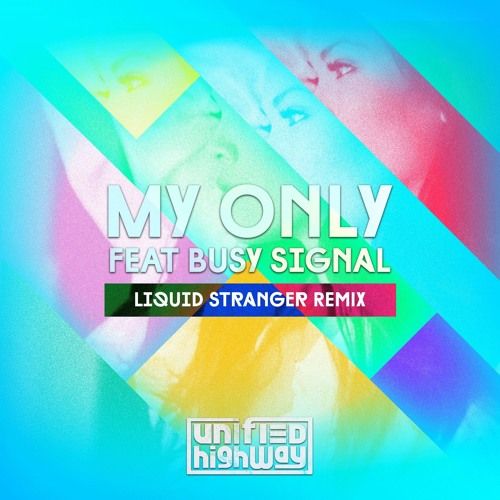 They celebrate the fast-approaching release of the album with an early premiere of Liquid Stranger’s trap remix of “My Only,” featuring Eric’s vocals with a heavy drop and lots of wobble, available for streaming now.

This remix compilation takes us on a psychedelic journey of dub and synth with Eric’s powerful lyrical accompaniment driving the album through unexpected narrative territory. This ten-track trap and bass-packed remix album unifies some of today’s top producers on a single, audacious project.