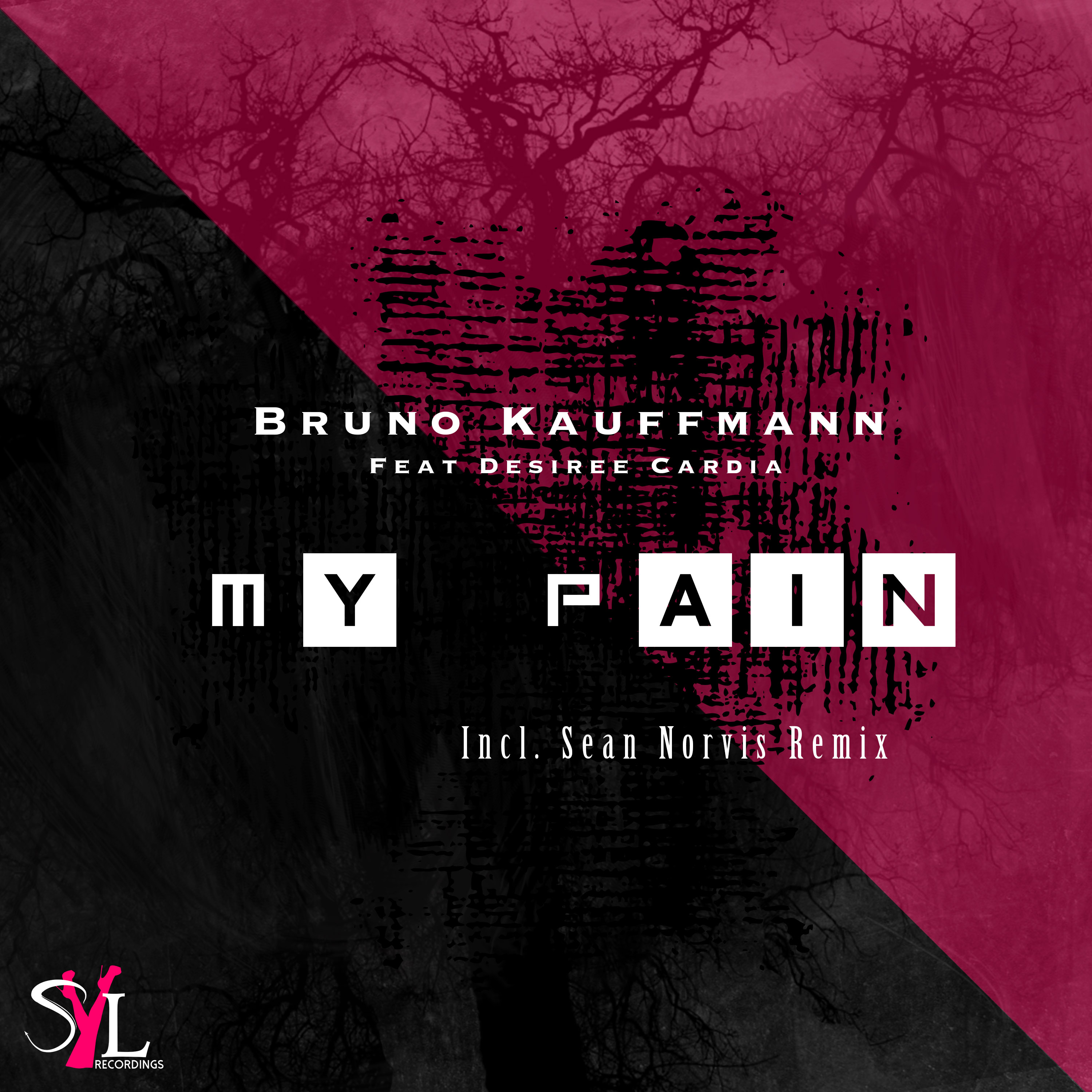 Bruno Kauffman & Desiree Cardia deliver a new classy house tune on SYL Recordings, titled "My Pain". The groovy and melodic original mix, will make you fall in love with its heart-touching vocal, while the remix by the label's boss Sean Norvis will make you shake on dancefloor.

Bruno began his career in 1981 at the famous Parisian radio station "NRJ" being the movement of the clubs. In 1991, he became a DJ at the famous club in Paris "The Boy", every Mondays, getting in touch with David Guetta, Laurent Garnier, Stephane Pompougnac, Fred Rister, Joachim Garraud and many others. In 1994, Bruno moved south of France, where he quickly became resident DJ at the famous club "La Scala" in Cap d'Agde. In 1995, Bruno became a resident DJ at "Slave Bar" in Avignon. After three years there, he finally decided that it was time to take a break and start working freelance for exploring the night as an international DJ. Bruno has an impressive discography, over 600 official releases. Teaming up with Italian musician, singer & songwriter Desiree Cardia, brought the nowadays house sound.
Out on Feb 02 2017