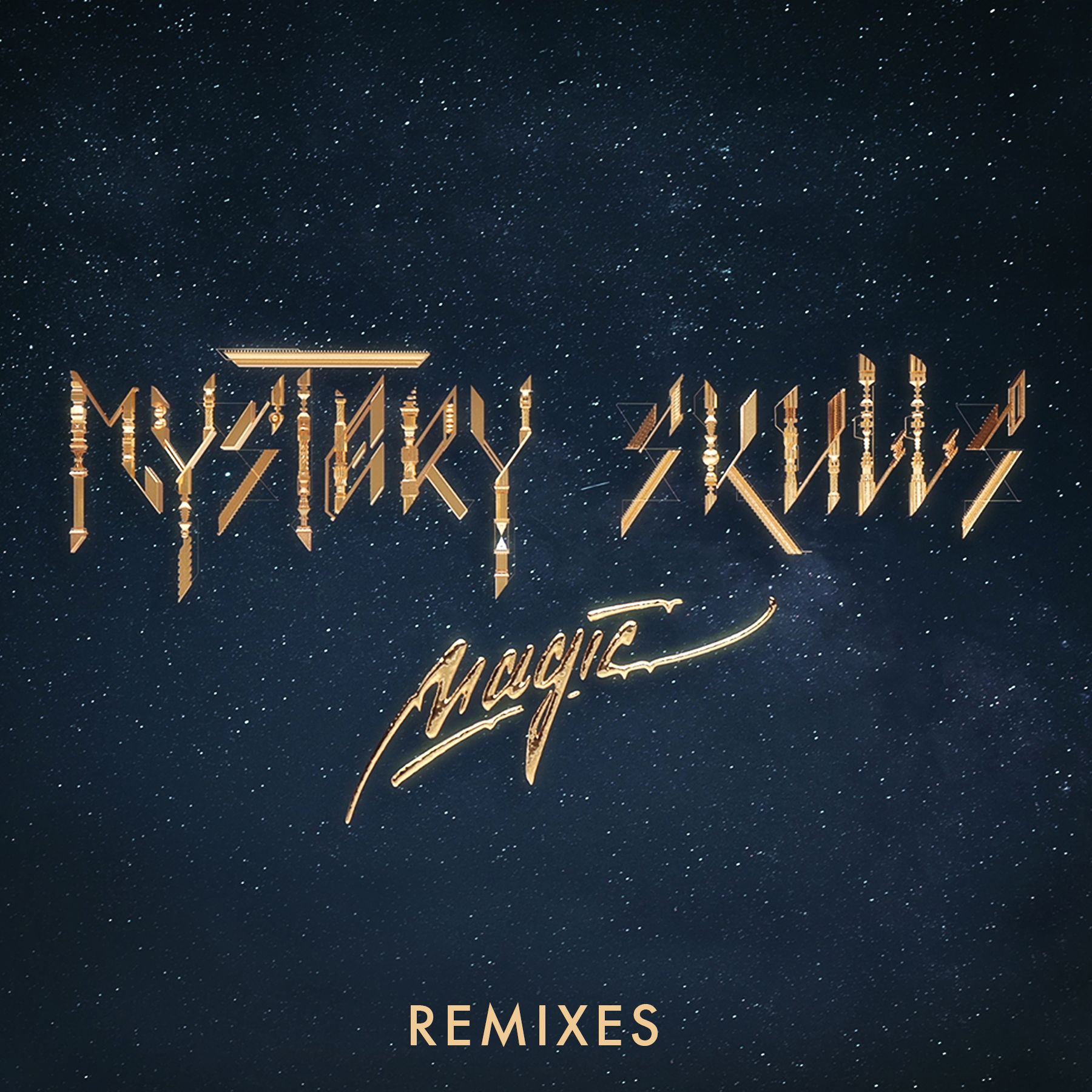 Having released his track ‘Curiosity’ as a free download to a massive response only two months ago, the Dutch-born talent is back again with a remix set to take club land by storm.

Injecting a Nile Rodgers collaboration with even more funk is a nearly impossible task but Maarten Hoogstraten, aka Bingo Players, has done just that. With a low-end heavy opening, funky bassline and filtered top-end, once again Bingo Players has managed to imbue his own trademark style. Focusing on the enchanting vocals and a layering of rhythmic and staccato percussion, the track builds up to a climax and release of energy akin to a true vintage club classic. As the track glides into the breakdown the echoing vocal and deftly astute chord progression serve as the perfect build to the final crescendo. Bingo Players has thus struck a seamless balance between pop and dance, as the remix will be carving its own path across the airwaves this year.