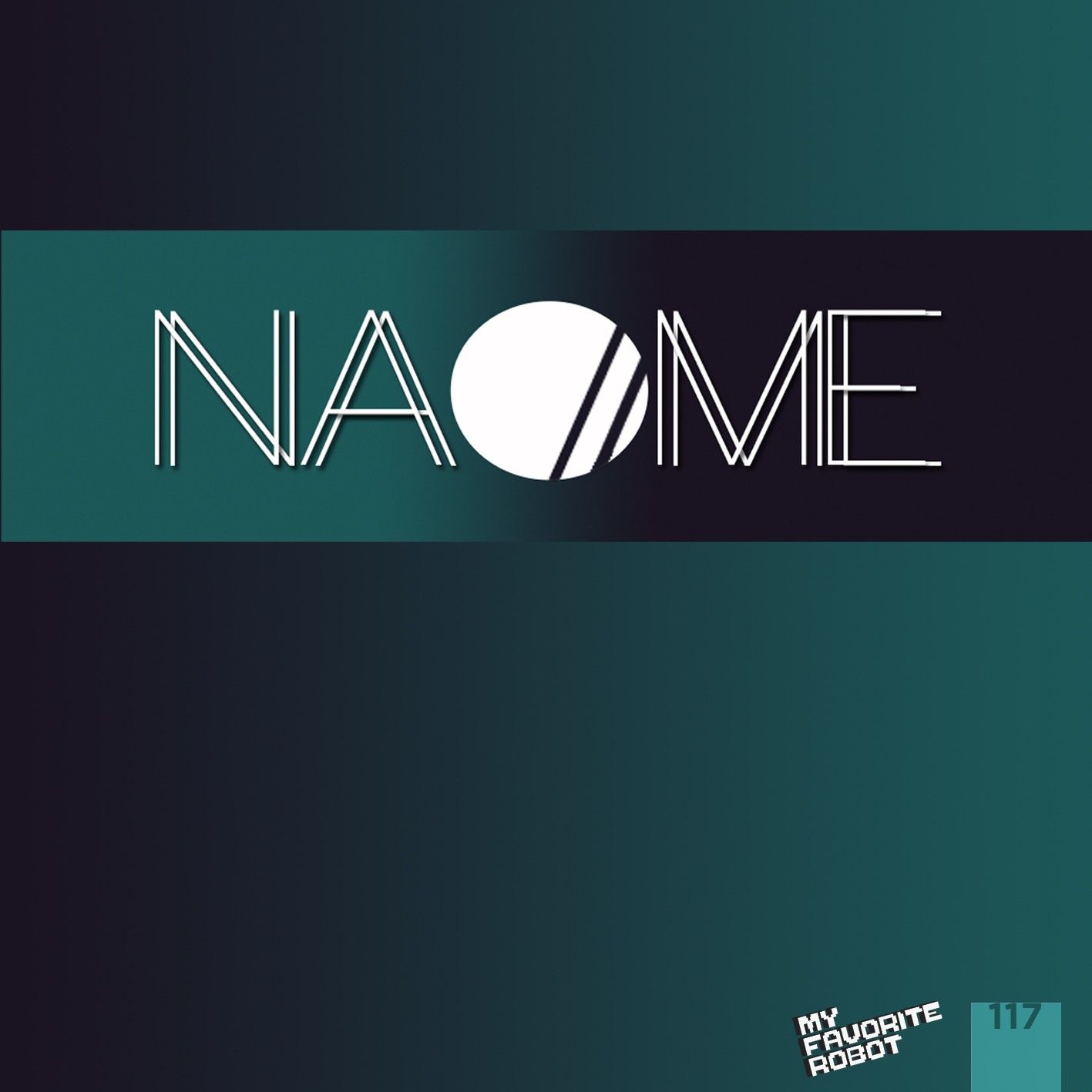 My Favorite Robot Records are proud to announce a special new album project from accomplished DJ and producer Andrew Grant in his Naome guise. Grant has been releasing assured tracks since 2007 and as a DJ has headlined all over the world.

For his first album, he has collaborated with a number of talented musicians and performers and has really gone to town, taking maximum advantage of the full length format. As such, NAOME was 2 years in the works and found Grant working with a plethora of drummers, bassists, guitarists and singers to help curate his first full album. Those artists include Spanish vocalist Sutja Gutierrez, Washington D.C. native Symbol, Baltimore heroes Life On Planets, Dimes aka Jen Schimpf and more besides.

The album kicks off with the sci-fi atmospheres of ‘Space Station feat. Symbol’, and the Washington DC native’s great vocal range is immediately apparent. His well treated vocals stretched over slowly churning disco beats and thick baselines drive things along perfectly. Then comes ‘Desperate Soliders’ feat. Dimes who lays down her southern bell charmed vocals in fine fashion on a track that is beautifully sparse and moody. ‘Subtle Jestures’ then picks up the pace with propulsive drums and frazzled but expertly crafted synth lines. It’s a a reflective, metallic groove of the sort that perfectly fit in with the MFRR MO.

‘Amity on Keys (Interlude)’ is an intense, emotive passage of swelling sound, synths and chords that places you deeper into NAOME’s very real world.  ‘Making Lace feat. Life On Planets’ is another slo-mo track that gurgles and bubbles, with discordant chords, smeared melodies and a charming, playful sense of late night colour that get sensitively finished off with the sultry tones of Life On Planets.

‘Kosmatic’ features upcoming artist Slumber and is an otherworldly jam of distant percussion, down low drum breaks and haunting, celestial synth lines. Then NAOME drops the most tender cut of them all, ‘The Great Espace’, features breathy vocal intonations, Balearic 80s guitar licks and crawling groves that make your thoughts turn to lazy days on the beach. ‘WherrWe’  finds Nanni jamming out his raspy voice and fat notes on a classic fender with plenty of vintage tape delay, it makes for an intoxicating, deconstructed disco track full of texture. FInally Sutja Guiterrez joins NAOME on closer ‘Belly Of The Beast’, a downtempo, atmospheric electronic soundscapoe that is a perfect bookend to this outstanding album. Mention must also go to Philip Charles for his contribution on the album. Behind well over 100 productions and as a mastering engineer of greats such as Miles Davis, Digable Planets & Stevie Wonder, Charles worked on album tracks ‘Space Station’, ‘Great Escape’ and ‘Desperate Soldier’ as well as making an appearance on ‘Amity on Keys’.

This is an album in the truest sense, one that evolves and take left turns, one that makes for truly escapist and captivating listening and one that proves once again that MFRR deal only in the most considered and artfully crafted electronic sounds.